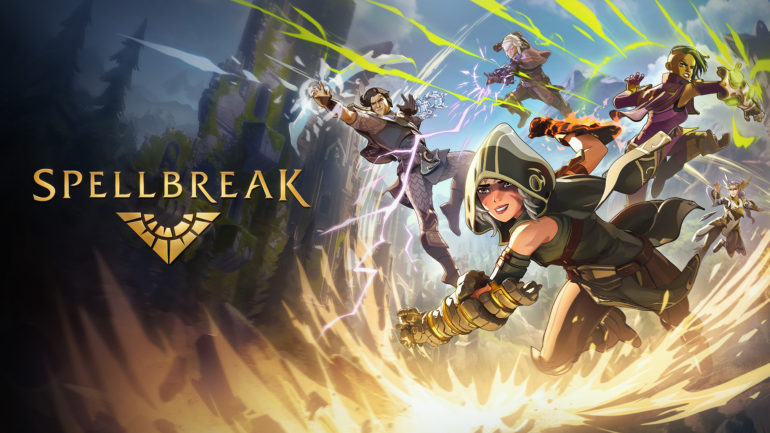 Seth Sivak, CEO of Proletariat, stated that they have taken the “combat and gameplay to the next level”. He further said in a press release:

The improvements in this release are a culmination of all we have learned since Spellbreak’s launch last year, and we look forward to seeing the reactions of players to the exciting narrative presented in this chapter.

Alongside the major update on combat and gameplay, quality of life changes across all players. Dominion maps have been improved to add more variety that will enable new combat encounters. There is also a new feature with its graphics configuration for colorblind players to provide better accessibility settings.

Spellbreak Chapter 3: The Warden will continue the story of the previous Chapters. Discover their origin, purpose, and how to overcome them by completing free quests.

Spellbreak, and Chapter 3, is now available on PC, PS4, Xbox One, and Nintendo Switch.