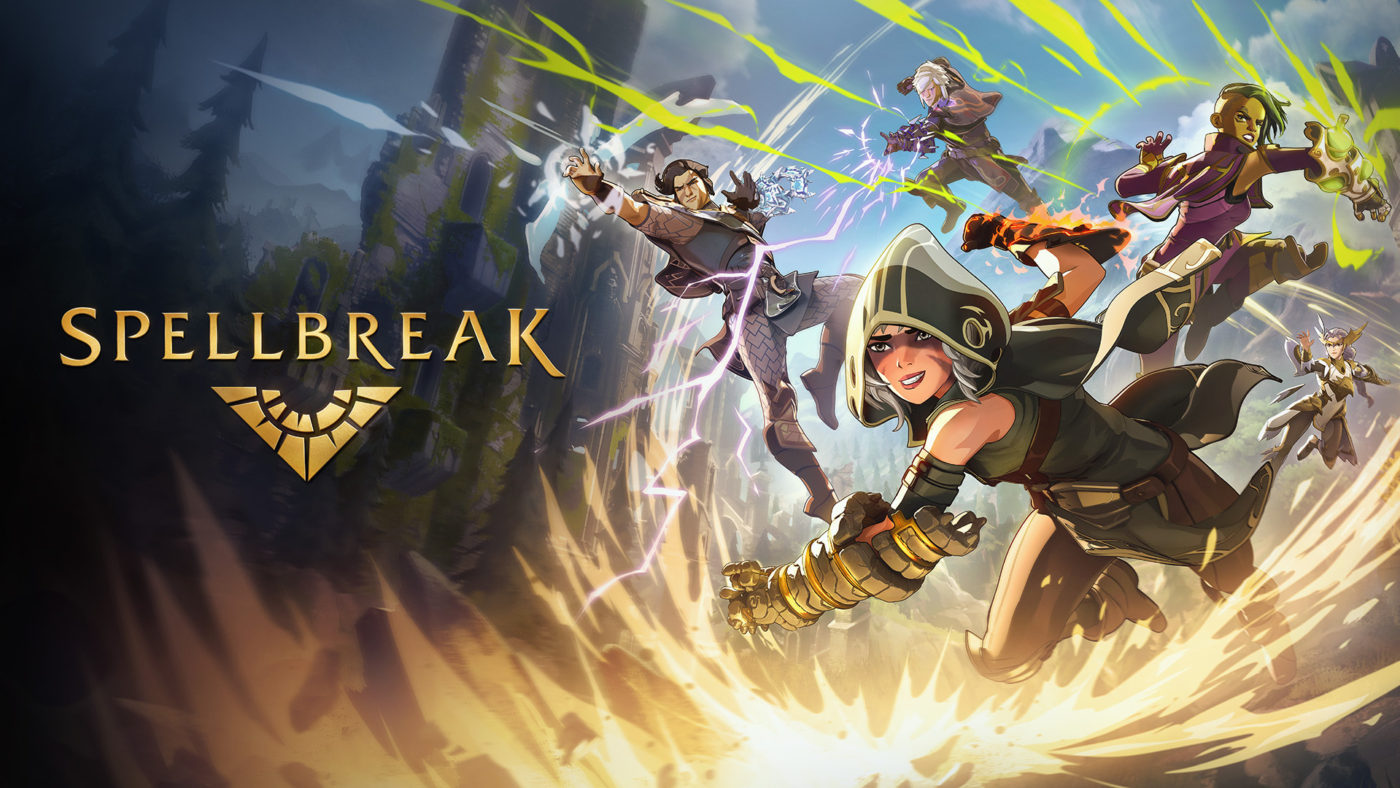 A new battle royale video game has recently risen to popularity and that is Spellbreak. This is due to its unique feature of using magic as a weapon instead of long-ranged weapons and other technological abilities. Also it is a cross-platform game, which meant cross-play for all players. Everyone wants that for multiplayer games these days and the developer Proletariat strongly feels the same way.

Proletariat CEO Seth Sivak shares their ideals of wanting every other multiplayer game having the same feature as theirs: cross-platform gameplay with cross-progression capabilities.

Spellbreak launched with both features across all four platforms when it was released on PC, PlayStation 4, Nintendo Switch, and Xbox One.

Sivak did confess that it was not as easy as they thought it would be. This is especially true now since everyone is separated from each other and locked down due to the global pandemic. “–the idea that people aren’t able to play with their friends because of a hardware choice seems crazy, right?” he said.

The CEO shared that there are three key pieces of implementing cross-platform play that make it challenging for developers these days and he knows this because they also experienced it. The first key piece is the raw technical challenge of building a standalone friend and social system.

Sivak reveals that this particular key piece is difficult to do since each platform has its different friend and social system and to do that at scale would increase the challenge.

The second key piece is the process or the ability to ship on all platforms the game is available on at the same time. Developers must make sure it all works on ALL platforms, which is why tests are done before launching. To do that on PC and consoles would need more time to finish. The third key piece is how to work with the partners involved in the process.

Sivak is positive that cross-play and cross-progression could still happen for all games in the near future, but it is still hard work. There are many hoops to go through, tests to finish, requirements to follow, and other challenges to overcome. At the end of the day, if all challenges are completed the results are great for both consumers and their development team.