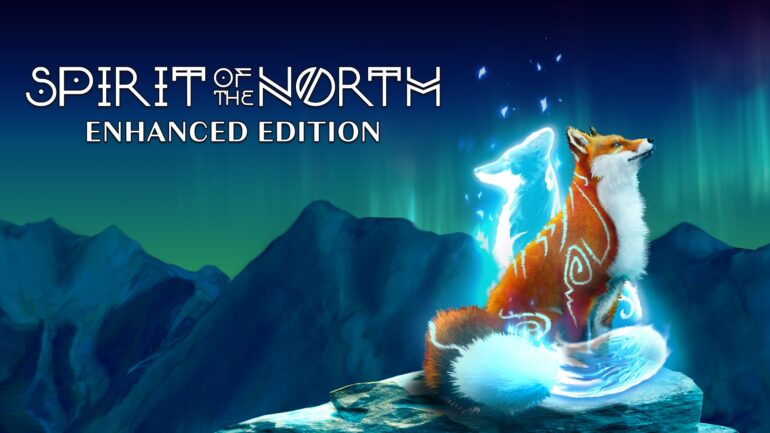 Awaken the slumbering spirit of the north and begin a quiet journey of companionship and discovery. Play as an ordinary fox whose story becomes entwined with The Guardian of the Northern Lights, a magical spirit fox. As you journey over the mountains and under red-stained skies, you’ll discover more about your companion and a land left in ruin.

Spirit of the North has been uniquely designed to have no dialogue or narration. Players must breathe in their surroundings to solve puzzles and decipher the meaning of a lost ancient civilization. With stunning visuals and an ethereal score, now experienced at 4K 60fps, Spirit of the North: Enhanced Edition takes players on an emotional and fulfilling adventure.

The game is available digitally today for PlayStation the PSN Store and will be released physically on December 4th. Players can pick up the physical version as a Standard Edition or a Signature Edition, which are still available for pre-order.