Bug is still getting fixed. 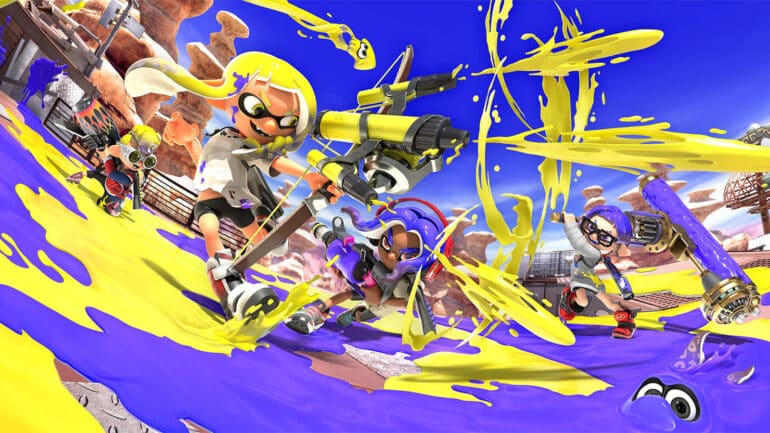 Nintendo has recently made a public service announcement regarding a Splatoon 3 bug.

According to a new post on the official Twitter account Nintendo, the team behind Splatoon 3 discovered a bug in the game. It was revealed that some players who obtained conch shells before voting could disappear for some odd reason. It would then not count towards the Splatfest results. This has caused some problems with matches in the game.

Nintendo has advised their players to avoid the issue. They are now recommending players vote in the Splatfest before they would collect the conch shells so that the votes would count. Unfortunately, it seems the conch shells might still disappear. Currently, the team is fixing the issue and has not said any date when it would be completed.

There are other complaints as well that were posted on the recent Twitter post. Some have revealed that some of them would lose constantly, others are saying the bug is in the online lobbies, and others say that the many bugs appearing are on the communications.