Splatoon 3 To Release on Nintendo Switch 2022 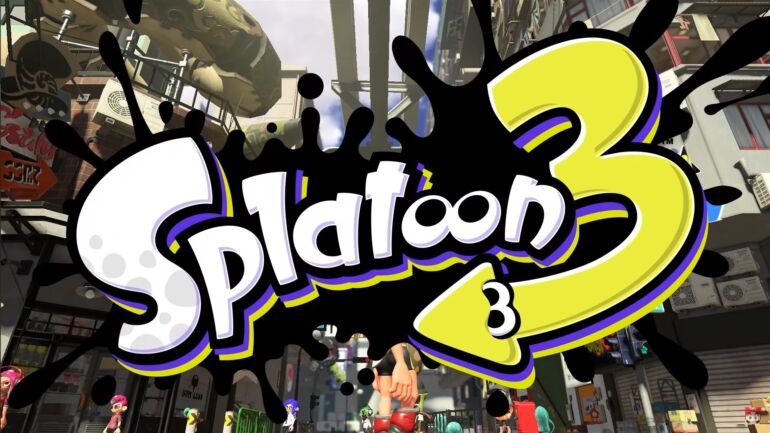 Game company Nintendo announced that a new iteration of the Splatoon series is coming and it will be called Splatoon 3.

The sequel will be released on Nintendo Switch next year. It will need online connection and subscription to play its online multiplayer functions. Check out the video description below:

Splatoon 3 arrives on Nintendo Switch in 2022! In the wake of chaos, enter the sun scorched Splatlands and the new city, Splatsville, inhabited by battle-hardened Inklings and Octolings. New weapons, moves, and more await, so be sure to keep an eye out for updates in the future.