Know what and how to play Turf Wars in Splatoon 3 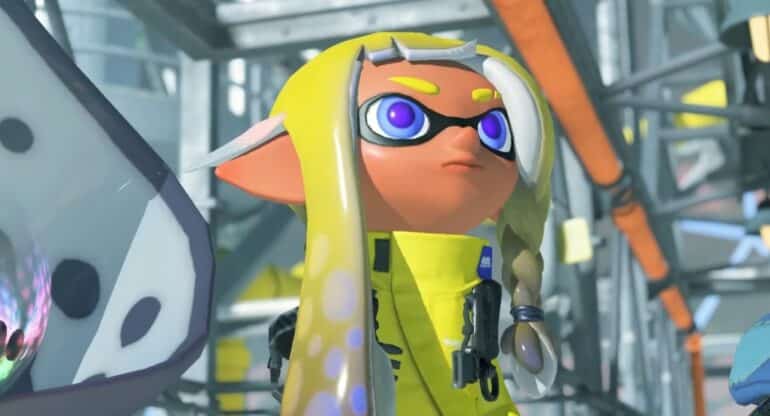 Color is part of nature and what better way of expressing it through the beauty of abstract art? But all of that meaning is thrown out of the window when it comes to the new Nintendo Switch game, Splatoon 3.

In Splatoon 3, there are tons of matches to experience and one of the matches that I love is the Turf Wars. In this guide, we will give a brief intro about what is, what rules it has and what it can offer for players in Splatoon 3.

What Are Turf Wars

Turf Wars is a 3-minute 4v4 battle in Splatoon 3 where two teams compete in painting or rather marking the most turf. This type of match is available on multiplayer modes such as Regular Battles Private Battles and Splatfest Battles.

For those who are new to the Splatoon series, the objective as stated is to ink or rather mark more territory in maps present in Splatoon 3. During matches, inking different parts of the map is an important objective as it not only helps them reach their objective but also, helps your team get around the arena much more easily. Players can easily move fast as they are running, swimming, and jumping marked territories made by their teammates but if they step on enemy territories, they will slow down. Focus mainly on the ground and not on the walls since they don’t matter at all.

Territories are not the only thing that can be painted on. Enemies as well can be inked in this colorful game literally. When they are inked on, they will be down for the count for a while and this will be a great advantage for many to take on.