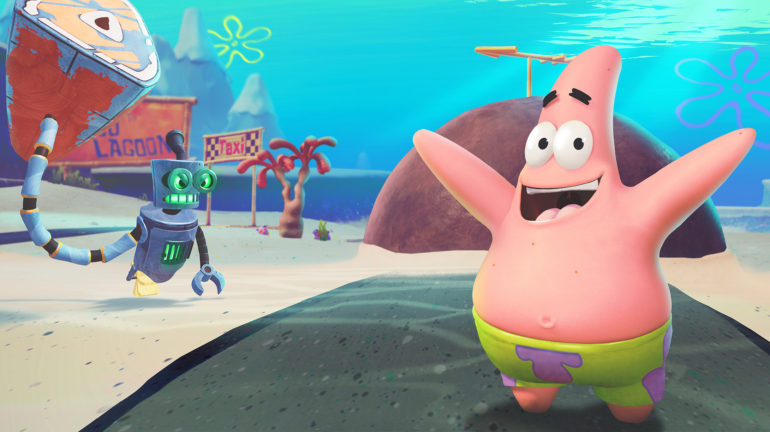 The release date for Spongebob Rehydrated is officially scheduled for May 24th. This puts this remaster just days away from the official release of The Last of Us Part 2. The latter being one of the most highly anticipated games of this year. Although the two are obviously aimed at different target demographics, it is probable that the schedule for release may affect sales for the former.

It can be funny to think that after the past few weeks announcements of delays, The Last of Us Part 2 may continue this latest trend and back off for a later release due to Spongebob Rehydrated. It is highly unlikely it will come to that, but it is pretty funny to think about.