No word yet on what happens to its upcoming projects. 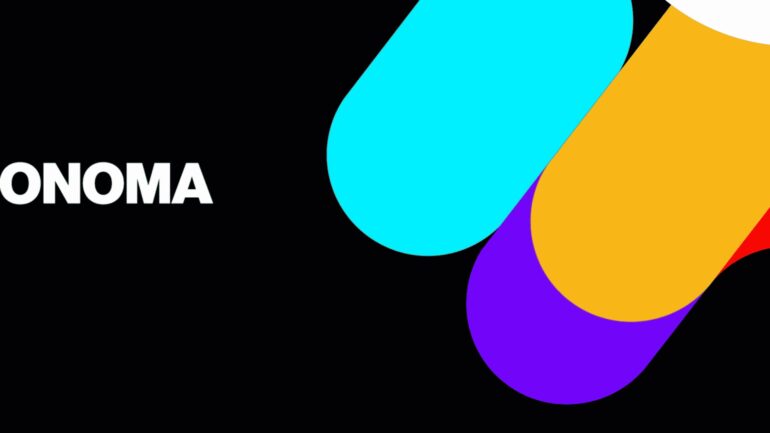 According to a new report by media outlet Bloomberg, the Embracer Group has now shut down Onoma, formerly known as Square Enix Montreal. After getting sold off by its former masters, Square Enix, the studio has now dissolved. Some of its staff will now be part of Eidos Montreal, which is a studio owned by Embracer. The rebranding was also just a few weeks before getting shut down.

Onoma is popular for titles with the Go at its end. These are turn-based titles based on popular Eidos Interactive games for mobile like Hitman Go, Lara Croft Go, and Deus Ex Go. The studio’s recent work on Tomb Raider Reloaded for mobile.

The report revealed that the studio was shut down because it was part of a cost-cutting initiative. Eidos Montreal will also have its projects scaled back and cut. It is said that resources will be transferred to help in the development of the upcoming new Fable franchise development by Playground Games.