It's time to rest, Stadia. 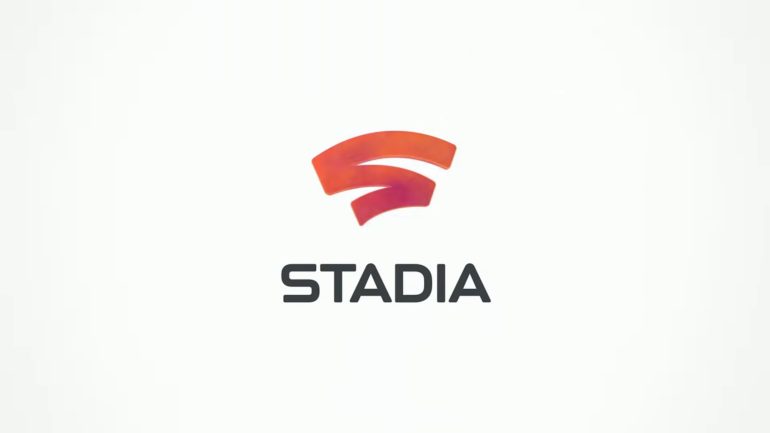 Google has officially announced Stadia shutting down permanently in early 2023.

A few years ago, Google launched its gaming service that would use Cloud technology and make physical copies a thing of the past. Players only needed to plug in this device, launch it, and just choose the games to play. The only problem was that it needed a constant online connection, which would make it not applicable to other countries worldwide. This was Google Stadia and it flunked really hard despite its big marketing.

Today, Google has made the hard decision to finally wind down the Stadia streaming service. Players will no longer be able to access their game library on January 18, 2023. So until that date arrives, players can play the games they have bought. Speaking of bought games, there is some good news for those who have done so. They will be refunded fully and this process is expected to be completed by mid-January 2023.

Google has thanked the loyal players who still play its Stadia games and will continue to support them after the live service’s closure.