This reveal could potentially mean that STALKER 2 will have some of the most detailed worlds in-game. 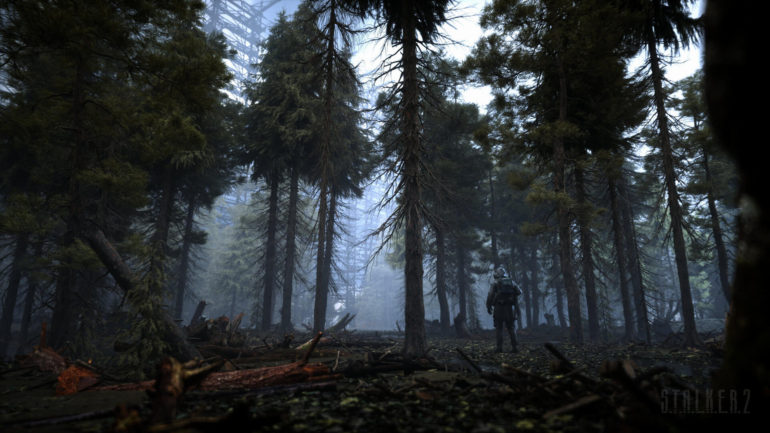 While it was already reported a couple of years ago that GSC Game World’s STALKER 2: Heart of Chernobyl would be running on the Unreal Engine, the news was not specific on which particular version the game will be running on.

According to Game Rant, the STALKER Twitter tagged the Unreal Engine Twitter with a message, “Feel free to mention we’re running on UE5.”

The Unreal Engine Twitter was unveiling a list of 80 upcoming games that were designed to run on various Unreal Engines. The STALKER account then chimed in, retweeting the post and responding with its own message.

STALKER 2’s Gameplay trailer dropped two months ago, giving fans a sneak peek at what the game’s graphics would look like once it is released next year.

STALKER 2 will debut as an exclusive on the Xbox Series X and Xbox Series S and on PC on April 28, 2022.