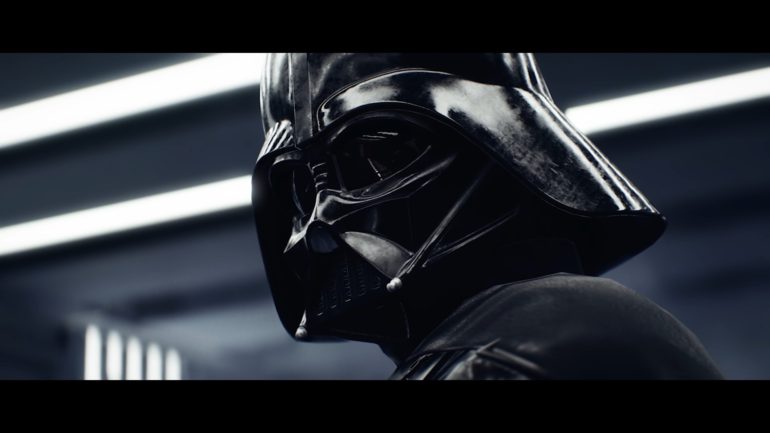 An official ad on a streaming platform might just have leaked the second free game for PlayStation Plus members for June 2020. The game it hinted was the popular online multiplayer video game Star Wars Battlefront 2.

Sony Interactive Entertainment first officially announced the first free game for June 2020, which was Call of Duty: WW2. It was some sort of redemption for the game company after several PlayStation 4 fans did not like May 2020’s free games. These were City Skylines and Farming Simulator. This new game gave the gamers hope that the next batch will be a good one.

The leak actually came from an official ad that plays on YouTube. It featured Call of Duty: WW2, which we already knew was coming, but then it swiped to the next frame and it showed Star Wars Battlefront 2 with its logo and the cover art of the game that any fan of the series could not mistake for something else. It is a good thing someone captured the video ahead and uploaded it on the same platform. Sony has yet to confirm of this leak, but it is clear as day.

There is a strong contender for this leak though. Two days ago a bug happened on the official PlayStation UK Store, and it showed that popular video game Marvel’s Spider-Man was going to be a free game for PlayStation Plus subscribers. Again, Sony has yet to officially confirm this, but there is evidence that shows the PS Plus logo on the cover art of the game. Sadly, it is only the standard edition, but it is still a great game to have in the library.

Two contenders for the second free game for PlayStation Plus subscribers and both are great games to play. Which game would you want it to be free? We’ll have to wait for Sony to make it official in the coming days.

Here’s the YouTube official ad that leaked Star Wars Battlefront 2 as a free PS Plus game: