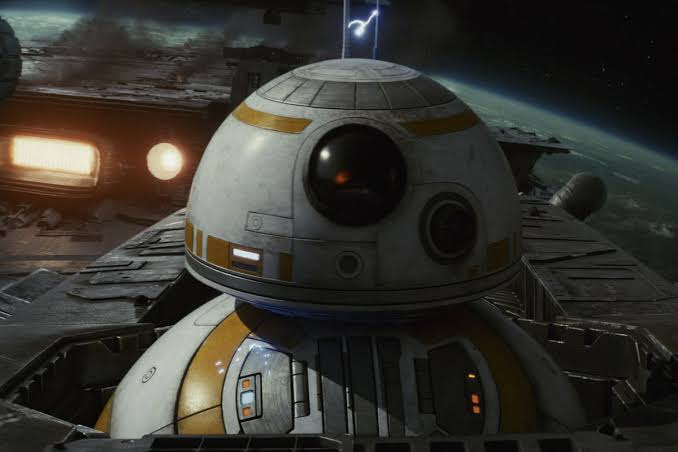 Star Wars Battlefront 2 is finally on its steady road to recovery. While it was initially poorly received at launch, fans have now taken a liking to Battlefront 2 as DICE continues to release favorable updates which considerably improves the game’s quality. Now, a new updates is here and it introduces new heroes, new maps, as well as other features.

The Battlefront 2 BB Update was supposed to release last week. But was delayed for polishing reasons and that DICE needed to properly balance it for the players. And now, it’s out. Check out what we have in store for us!

There have also been significant changes throughout the game that’ll make it easier to play.

We created unique hit markers from the attacker´s point of view for explosive damage and for melee damage/other. This will allow you to more clearly see if you are dealing splash damage or if you are hitting your target directly. In the case where you hit a target with an explosive bullet, you will see both the normal hit indicator plus the new explosive damage hit indicator. This change allowed us to fix an issue where explosive bullet headshots did not show the yellow headshot indicator.

Finally, we removed an obsolete feature where each hit indicator would turn grey if your absolute amount of damage was below a certain hard threshold.

Some game effects can cause you to take less explosive damage from grenades, explosive bullets, and other explosive damage sources. This includes the Bodyguard Star Card and the protective area when in Sentry mode. We have now added the same in-game messaging for this that we use for normal damage reduction.

Some explosives that detonate immediately on impact have been changed to point at the attacker instead of at the center of the explosion, making it easier for victims to know where the danger is coming from.

It is difficult to know the range of the Flame Trooper´s flamethrower. We are alleviating this by adding a UI element that shows the flamethrower range briefly when you start firing it.

There also several changes to heroes that have been introduced. Such as adding crosshairs for Kylo’s Frency and The Emperor’s Chain Lightning. Fixed known issues for several heroes not performing well. Darth Vader now able to block while force choking. Along with several others.

The update is around 5.32GB and is available for download on the PS4, Xbox One, and PC. Experience a new chapter for Battlefront 2 now!