What could have been finally revealed for the public to see. 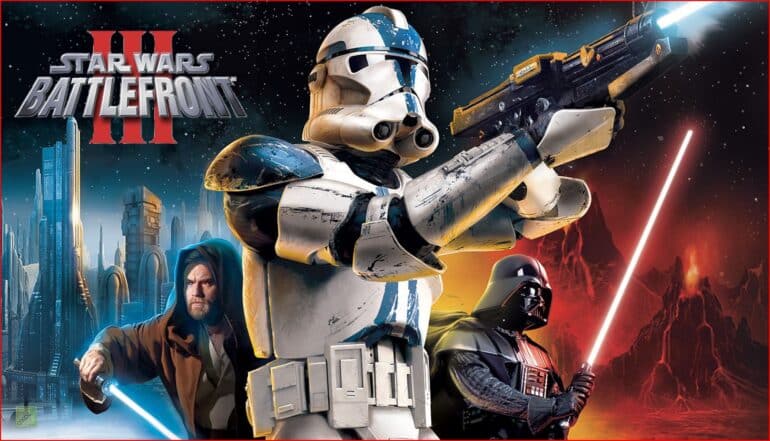 Someone has just revealed images proving that there was supposed to be a Star Wars Battlefront III for PSP.

The leaked images come from a Reddit user saying that apparently her fiancé has a playtest copy of the canceled Star Wars Battlefront III game for PS. It never came to light sadly for some reason, but now there might be a chance to see more of this playtest version if the sources are convinced to upload a copy of it.

The poster explained that Lucasarts was a client of the relative of their fiancé in the past and he got to play test a lot of games, which was lucky of him. One of the games that he tried out was the canceled Star Wars Battlefront III title. After it got canceled though, the assets were gathered up and got sent back to the Skywalker Ranch. Luckily, one of the cartridges for the PSP version got left behind. Since he was just a kid, he did not think about it and just took it home. It was revealed that it played normally, there were AI battles, CTF, and Conquest.

After a few years, the fiancé went to check on his old stuff and found it again but this time he knew of its value. He has the only copy of this canceled Star Wars game. They revealed it still runs perfectly, the item has no scratches or any damage.

In the comments section, someone remarked that it looks almost similar to Elite Squadron, which means this could have been the basis for it. While there is no chance of it getting developed again, it’s cool that there was proof that Star Wars Battlefront III was in development at one point.