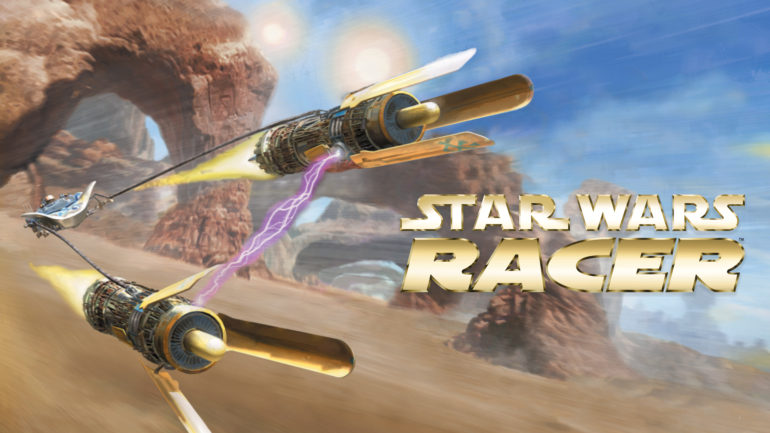 The game is now available for digital purchase on Nintendo Switch and PlayStation 4 on its respective online stores for only $14.99.

It’s a race unlike any other! Star Wars Episode l: Racer lets players take control of a podracer, speeding through flaming methane lakes, Tusken Raider assaults, anti-gravity tunnels, and much more in a pulse-pounding, do-or-die fight to the finish line.

Get ready to start your engines because one of the galaxy’s most dangerous races is on with the launch of Star Wars Episode l: Racer. “Now on Nintendo Switch and PlayStation 4 for the first time, we can’t wait to see fans reactions as they experience this Nintendo 64 classic on modern platforms.