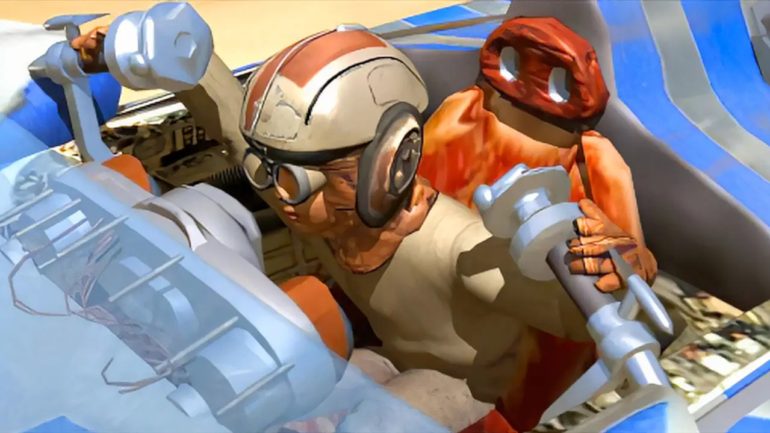 The upcoming classic remastered game will now be launching next week, Tuesday, June 23. It will be available on PlayStation 4 and Nintendo Switch. In a recent tweet on its official Twitter account, the developers revealed the official release date and thanked the fans for their support. They also thanked for the different .GIFs that the fans made and the kind comments they received as they worked on the release.