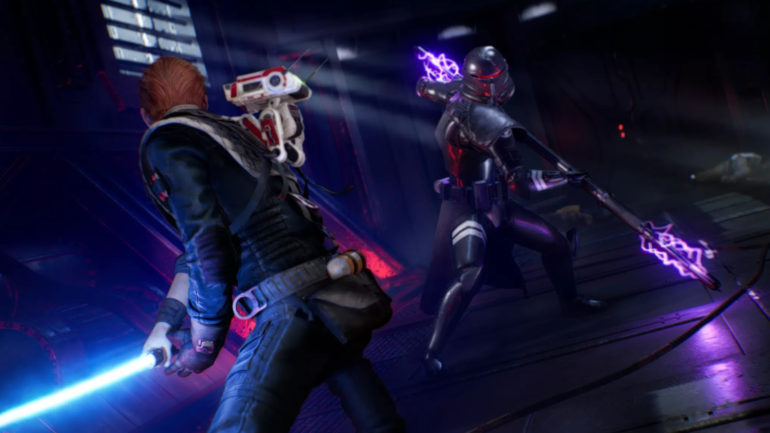 Just after two weeks on the gaming market, the latest title of the Star Wars games has already breaking its records for EA. The digital sales of the game have particularly gotten a new record that no other Star Wars game has achieved before. It has become the fastest-selling digital launch to date. It is now the best-selling Star Wars entry on PC in its launch window.

EA announced this latest news in a celebratory press release. It also noted that the game represents this console generation’s highest rated title of the franchise.

The game is now available on PlayStation 4, Xbox One, and PC. Check out our review here.