Cal is grown up. 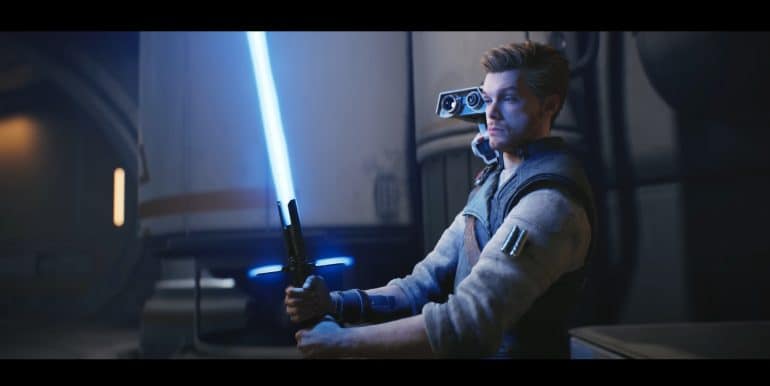 One of the biggest changes in Star Wars Jedi Survivor protagonist Cal Kestis is his brand-new beard and mustache. The actor shares details on how that happened.

In a recent interview with media outlet Entertainment Weekly, Cameron Monaghan talked about Cal’s very obvious change in the sequel: his rowdy beard. He was asked if the creatives take cues from him.

“That’s true,” Monaghan revealed. “Obviously, when you get older some very interesting changes happen to your body. So we sat down with the creative team. We had a little presentation. We brought the projector into the room and explained what might happen.”

There were some inquiries during this time and ultimately they came up with the conclusion that one of the places where hair grows that anyone might not necessarily expect was on Cal’s chin. His new look would reflect on his internal journey too. It is said that this game will be darker than the original so his new look just shows how dark this game is as the story goes.