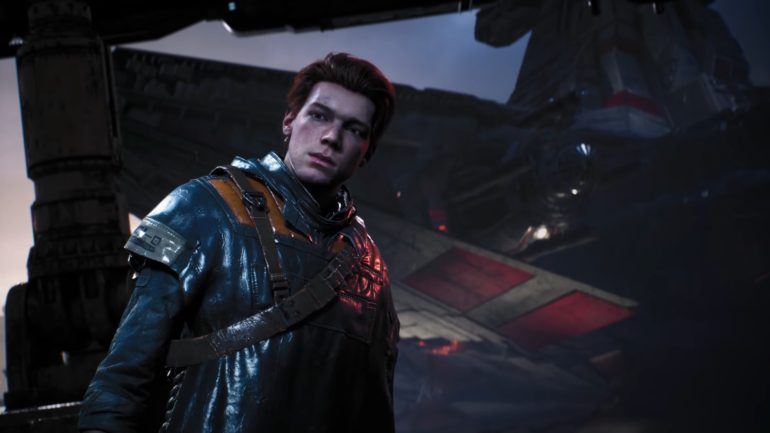 VentureBeat Journalist Jeff Grubb was the one to make the claim of the new title. It will drop Fallen Order and will retain the Star Wars Jedi title, which seemingly confirms this will now be the name of the series. This was revealed during his premium Giant Bomb show Grubbsnax via VGC.

At first, Grubb was teasing that he knew about the title of the sequel and was giving some vague hints. One of the members of the chat shot off his own guess and he got lucky. “Survivor,” Grubb said. “Star Wars Jedi Survivor. You got it. You nailed it. Well done. That’s the name.” After that, he did not elaborate about it. It was like a big cliffhanger that only teased of what is to come and just left the fans there.

Grubb did share new information about it on his Twitter account. He said that the game will be released either February or March 2023. Other details that he claimed before were the game will be new-gen only, which meant PS5 and Xbox Series X/S and PC.

EA and Respawn Entertainment have not made any statement to confirm any of this, but they did reveal in the past that Star Wars Jedi Fallen Order was going to get a sequel. We will have to wait from them to confirm these claims.

The sequel to Star Wars Jedi Fallen Order is still in development.