Merrin could be one of those playable characters. 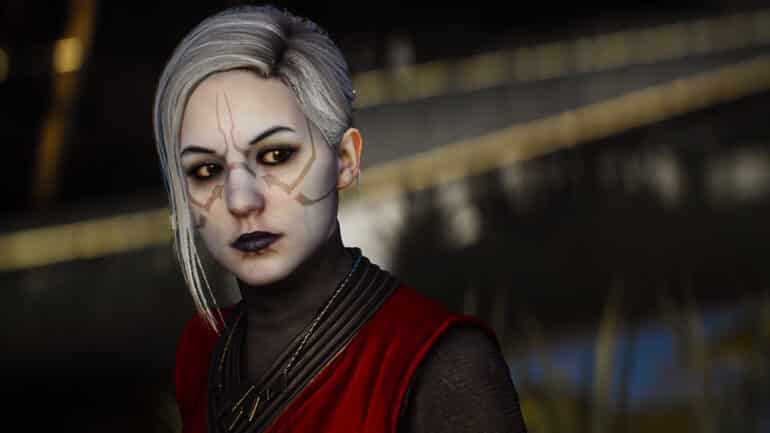 New reports say that the allegedly upcoming sequel Star Wars Jedi Survivor is going to have more than one playable character.

Star Wars Jedi Survivor Might Get Another Playable Character

Journalist Jeff Grubb has recently shared that he heard the sequel to Star Wars Jedi Fallen Order is going to be called Star Wars Jedi Survivor. That name has not been officially confirmed yet by Respawn Entertainment, but according to Grubb, it should be announced at the Star Wars Celebration event. He even said that it will be released somewhere between February or March 2023 for PC, PS5, and Xbox Series X/S.

Now recently, at the GamesBeat Decides episode, Grubb has revealed that the main protagonist of the game is still Cal Kestis and his story will continue from the original. There were some fans that theorized Cal will not be alone in this fight and the sequel might actually have another character playable in it. Grubb could not confirm that, but another source claims it so.

Star Wars Insider Bespin Bulletin confirms that Cal Kestis is still the main protagonist of the upcoming sequel. The insider then claims that there will be a new playable character added to the game. They are not completely confident of this rumor yet that they heard online, and should be taken with a grain of salt, but that is quite interesting. If true, it would be curious how two playable characters would work in this game. It would be possible that they could swipe out in battle or even players will have to choose the one they would control before starting the mission. The best one would be a cooperative mode for two players.

Merrin is the Perfect Candidate

Respawn Entertainment and EA have not made any announcements to confirm the new name to be true so two playable characters is still a rumor at best. It would be quite cool if Nightsister Merrin would be the second playable character in the game since she joined the crew.

Star Wars Jedi Survivor is still in development and no official announcement yet.