Finally the fix everyone has been waiting for! 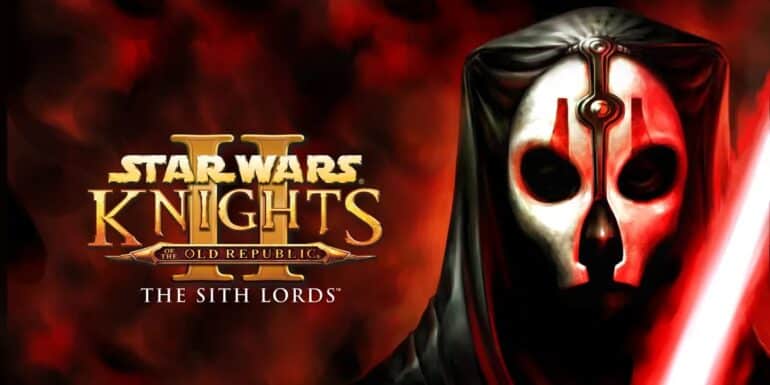 Star Wars Knights of the Old Republic 2 for Nintendo Switch was one of the most awaited titles fans have been waiting to happen. They wanted to get back to their favorite RPG again and experience it all over, this time on the go, but there was an issue when it launched. There was a game breaking bug that stopped players from completing the story.

Where It Actually Crashes

The game break bug happened when players came up the Basilisk Crash cutscene. When the cutscene completed, the game would crash and the players are now stuck at that point of the story. There was no workaround at that time and it was up to Aspyr to finally remedy the problem.

Aspyr specifically released the Onderon Hotfix for the Nintendo Switch in order to fix that game breaking bug. Aside from the specific hotfix, it also addressed other issues that the top players have reported recently.

Star Wars Knights of the Old Republic 2 The Sith Lords is now available on Nintendo Switch.