Star Wars: Knights of the Old Republic Remake Rumored to Move Away from Original Combat System 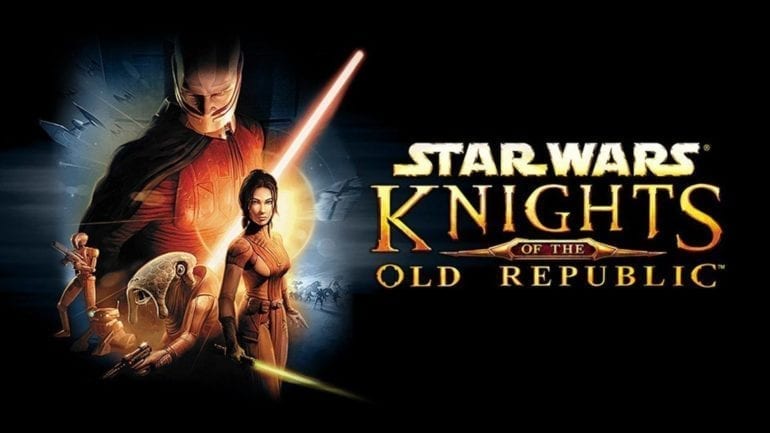 In the latest rumors about the rumored Star Wars: Knights of the Old Republic Remake, it is said to be moving away from its original combat system.

According to the Defining Duke Podcast Host MrMattyPlays, it is rumored that KOTOR remake will move away from the real time turn based combat system, which has been one of the charms of the original. He says that it will now become more of an action RPG, which is common nowadays with the latest AAA titles. This could be a positive addition though since it could appeal to the new gamers today, but it could feel strange and new to the fans of the original game.

Some fans think that this possible new take of KOTOR is not a negative for it and it should not be a “carbon copy” of the original from start to finish. They think it could not be possible to fully recreate everything with a small studio handling 2021 visuals. According to one Redditor, “Expect more action-oriented combat, at least slightly smaller size and a slightly altered story to fit the new SW canon. Again, I’m not saying this’ll be bad, it could be fantastic, but it will be quite a different game to the original.”

For the credit of MrMattyPlays, he was one of the guys who originally leaked that Aspyr Media was going to do the remake. So he has some credibility.