Star Wars KOTOR Remake Could be Having a Major Gameplay Revamp 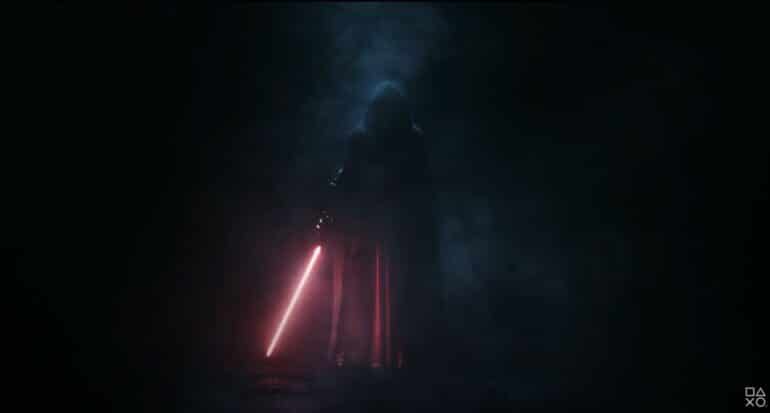 With the announcement the Star Wars Knights of the Old Republic Remake back in September of last year, there have been no shortage of rumors floating around the game. But we have recently gotten word that developer Aspyr is planning to revamp one major system for the remake.

According to YouTuber MrMattyPlays, Aspyr could be planning to replace the original game’s real-time turn based system in favor of a new one. MrMattyPlays points at a couple of new jobs listings in the form of lead combat designer and AI engineer.

Let it be noted that the job description doesn’t say KOTOR Remake necessarily, but considering Aspyr doesn’t have any other major projects of note, it gives some weight to this rumor.

Both jobs pretty much have the same overlapping functions, that’s one thing. And you can’t have one without the other these days, anyway. But the part that’s really interesting is that the potential applicant will “explore combat roles for enemies to build interesting encounters that challenge the player’s skill and strategy.” Does this mean that the combat will be similar to Jedi Fallen Order? Not necessary.

In a latter part of the video, MrMattyPlays enters speculation territory as one of his sources told him that the studio is drawing inspiration from two other action games, namely God of War and Nioh 2.

God of War 2016’s combat system was very effective in what it was trying to do. But Nioh 2 opens up the possibility for more. The fast paced action, coupled with the possibility that we may be seeing multiple jedi lightsaber forms is more than enough to get excited over.

MrMattyPlays also points out the recent Final Fantasy 7 Remake and its successes with bringing active combat to otherwise turn-based strategy game. The developers could also have that well on their radars.

Star Wars: Knights of the Old Republic Remake is currently being developed for the PlayStation 5 and PC.