Star Wars: Squadrons will be First-Person View Only 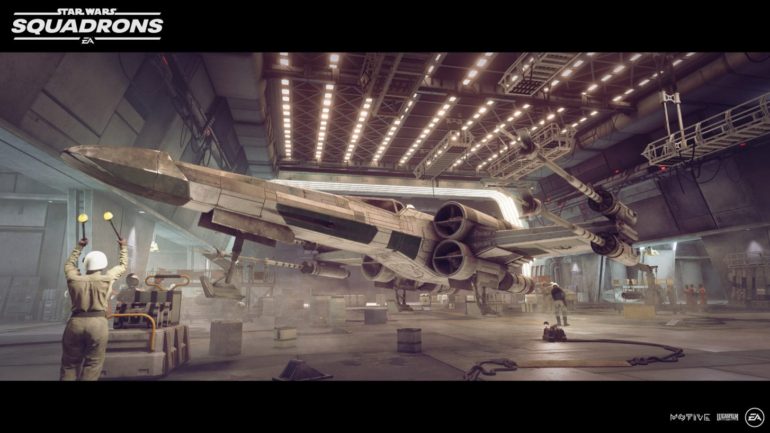 In a recent interview with a gaming publication, Creative Director Ian Frazier revealed that upcoming video game Star Wars: Squadrons will be locked on a certain view.

Ian Frazier recently revealed in an interview with Gamespot that the upcoming video game they are developing right now will be locked to first-person view only. Players will have no method of playing the game in third-person or chase cam view. This was an intentional implementation according to the creative director.

According to Frazier, the whole game is centered on the first-person view all the way through. Players will be pilots inside a starfighter whether it is an X-Wing or a TIE Fighter. They will need to tinker with the instruments inside the cockpit in order to customize their gameplay while fighting against their opponents. The major part of the gameplay in this game is how they could change or balance the power for shields or weapons to gain advantage against their opponents. If they go on third-person view, that intimate pilot immersion is gone.

Frazier also revealed that starfighers will have different types of advantages and disadvantages. For instance, the X-Wing has shields but the cockpit has a wide field of view. The TIE Fighters do not have shields, and it has less field of view. It does have an advantage of less power management and would allow more focus on targeting enemies. The X-Wing does have the advantage of shields, but it might be not a good fit for players who do not like multi-tasking.