Star Wars The Force Unleashed is getting a Nintendo Switch port 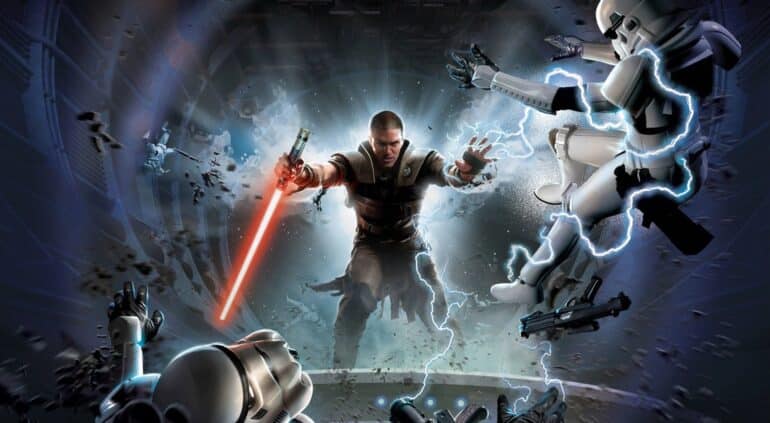 Fresh from the Nintendo galaxy of things, Lucasfilm Games and Aspyr, the studio well-known for porting many popular Star Wars titles to other platforms such as Star Wars: Republic Commando, Star Wars: Knights of the Old Republic, and Star Wars: Racer, announced that it’s going to release one of the most beloved lightsaber swinging action-adventure, Star Wars: The Force Unleashed, on the Nintendo Switch this April 20, 2022.

Star Wars: The Force Unleashed launched in 2008 for the PC, PS3, Xbox 360, PS2, PSP, and the Wii — with Krome Studios handling the development for the last 3 platforms. While the sixth generation of video game consoles version of the game had a different visual design and gameplay, the narrative direction was never changed.

The Wii version had a unique take, making use of motion control mechanics that sets the experience of lightsaber fighting a notch higher compared to the PS2 version. Aspyr intends to implement that to the Nintendo Switch port with added rumble support all thanks to the Joy-Cons.

Plus, aside from all the content, including Star Wars The Force Unleashed Switch cheat codes, you’ll get from the Wii version of Star Wars: The Force Unleashed, you will get to battle with your friends in the all-new Duel Mode with 27 characters to choose from. Just imagine if you get to control a character like General Grievous, you would probably need 6 Joy-Cons and arms to play him!