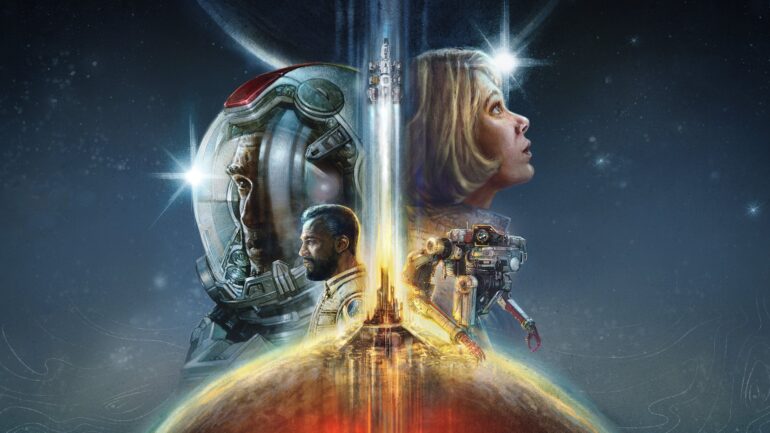 Starfield delayed is now official according to Bethesda in a new announcement.

Bethesda has now made the decision to delay their latest and most anticipated triple A title Starfield. It will now get released in the first half of 2023.

According to the game company, they have made the decision to delay the launches of Starfield and another upcoming title, Redfall. The latter is made by Arkane Studios and is a first-person shooter. It was supposed to be released on September 2022 for Xbox Series X/S, and PC.

The teams at Arkane Austin and Bethesda Game Studios want to make the best and polished versions of the games, which made them decide to delay the release. Just like other games that got delayed, it seems they have the same reasons as well. Not to judge, but it has become common these days, but at least they are now going to make an effort in making these games complete compared to previous ones that had tons of bugs and issues at launch.

Bethesda thanked the fans for the support and are excited to show the game soon. This possibly means there will be more detailed announcements later on possibly information about specific gameplay, gameplay previews, and more.

Starfield will now launch in the first half of 2023 together with Redfall. Both are coming to Xbox Series X/S, and PC.