Play the way you want it to be. 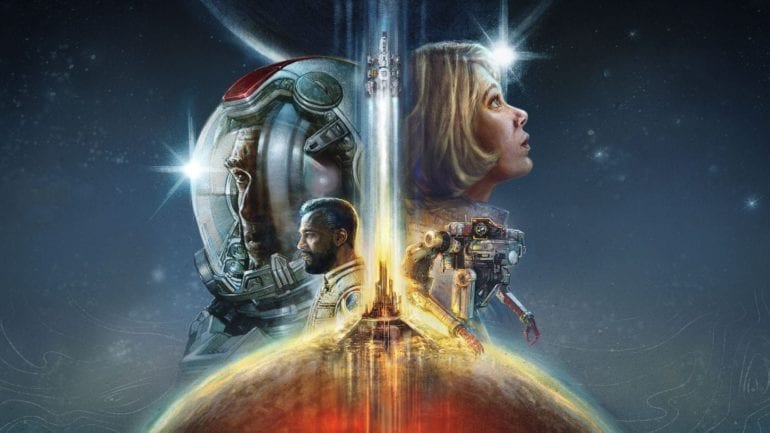 In a recent Reddit AMA with Creative Director Todd Howard, it was revealed that Starfield will allow players to choose their own pronouns when creating their characters.

Howard recently shared details on a recent Reddit AMA and answered some questions from fans. One of which was about character customization. He then revealed about how in-depth the customization is and that includes the ability to select the pronouns of your choice.

“Really excited about what the team has done with character creation here,” said Howard. “Including choosing background, skills, etc. You also can pick your pronoun (he, she, they) and we’ve recorded all the relevant dialogue to support that choice.”

This means it will go beyond the character customization options that were offered in previous games that Bethesda developed like in the Elder Scrolls titles. Howards says that they want their fans to express themselves the way they want.

Aside from that, Howard confirmed that Starfield will fully support mods just like previous Bethesda games. We can expect some wild and beautiful mods that can either break or immensely improvise the game in the future.