Problems within the studio revealed. 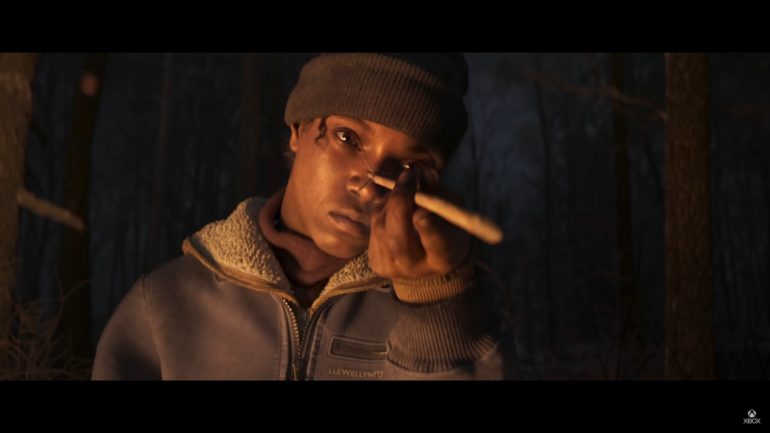 It seems Undead Labs, the studio behind State of Decay 3, reportedly has a toxic workplace which has resulted in the upcoming sequel’s delays.

A few studios in the gaming industry have been revealed to have created toxic workplace environments, sexism, and more and Undead Labs seems to be no exception unfortunately. While they might have been acquired by Microsoft and have been given a hands-free management style, it has actually made it worse instead.

State of Decay was an open-world zombie survival simulator that suddenly rose from the ranks due to its mechanics and many fans loved it. After a while, they released a sequel, State of Decay 2 and then it was acquired by Microsoft, which turned it into a live-service game. After the newest sequel State of Decay 3 came into the picture, the problems began to surface and the toxicity levels were starting to arise.

According to a report by media outlet Kotaku, they have talked with 12 current and former Undead Labs employees that have requested to remain unnamed to protect their privacy and careers. They claim that Microsoft’s idea of letting Undead Labs just do their thing has made things worse, making it self-destruct from within. The developers working there felt overwhelmed with the demands from the higher ups and several deadlines were missed as a result.

In the report, it was revealed that the teams were constantly being broken up and shuffled around. They worked on features instead of the core gameplay experience of the game. The end result, there were tons of systems of features but there was no center to attach them together.

The employees also revealed that there was constant conflict between certain teams and developers. It got worse with discrimination. This led to some pretty hard tensions between the leadership of Undead Labs and the female, non-binary, and other marginalized employees. The First Head of People and Culture Anne Schlosser only did little help with the situation and sometimes would even side with the bad party. She did, however, send compensation packages to those who were affected.

As a result, it was reported that many employees have left the studio. Currently, the studio is rushing to train more staff to compensate.

Undead Labs has not made a statement in regards to this.

State of Decay 3 is currently in development. It will be available on PC and Xbox Series X/S.