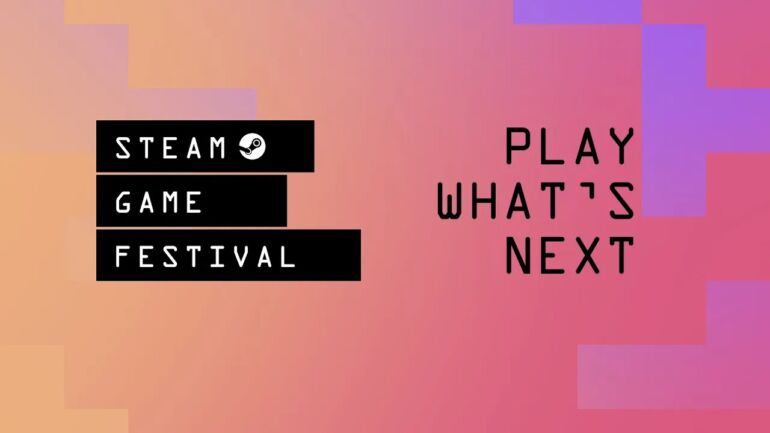 Game company Valve recently announced that next week at the upcoming Steam Game Festival, over 500 game demos can be tried out.

PC players can try out over 500 free game demos on February 3 at 10am Pacific Time. They can also enjoy tons of developer livestreams and even chat with them about the games they are developing. Who knows, they might just unveil some secrets that they have not shared to the public yet.

On the first day of the festival, Valve will be hosting their own show. They can watch it on the event page on the Steam platform or on Twitch. It will also showcase some demos along the way.