The game is set to release this September 28th 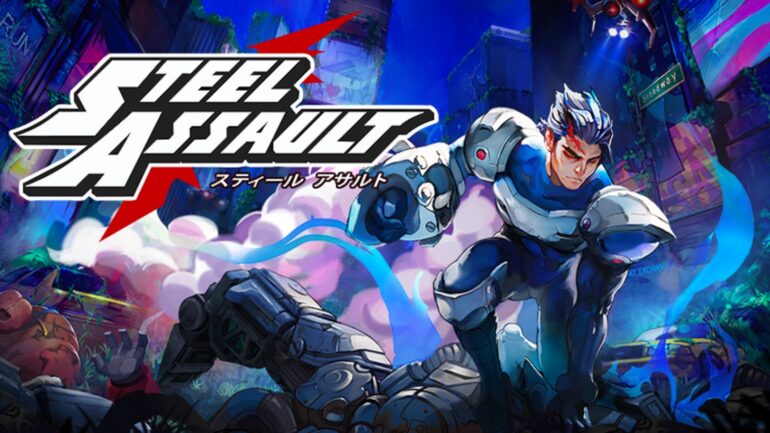 Publisher Tribute Games and developer Zenoria has recently announced a release date for their post-apocalyptic retro-style action platformer, Steel Assault. The game will launch on both Nintendo Switch and PC (via Steam) on September 28th.

The announcement first came from Game Informer. The site also has exclusive access to their new trailer for a short period of time. The company also adds that more details about Steel Assault will be coming very soon.

And yes, for those wondering if the game will be as hard as the games of that era, worry not. Steel Assault will have a variety of difficulty options, including the dreaded “retro hard” for those who want the authentic arcade experience.

About the Game: (From the game’s Steam page)

Players take on the role of Taro Takahashi, a resistance soldier on a revenge mission against the dictator who lords over the ashes. Through a post-apocalyptic America, players get to punch, whip, and zipline their way through 16-bit style levels.