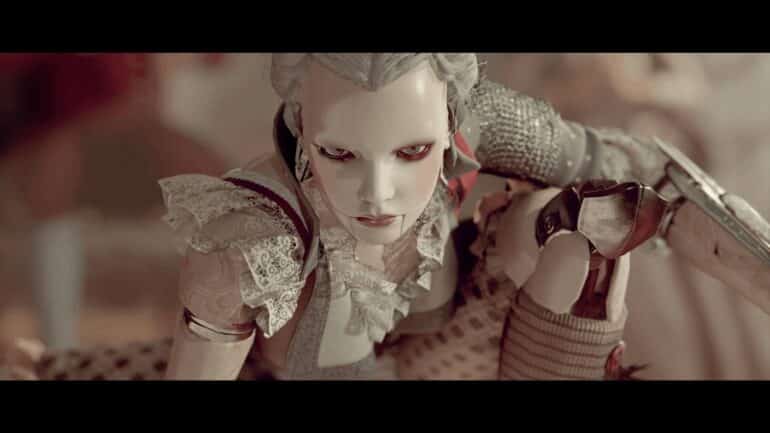 The new DLC Cagliostro’s Secrets will be released this coming November 10, 2022 for all platforms. The game is already out on PC via Steam, GoG and Epic Games Store, Xbox Series X/S, and PS5.

The new DLC will have a new level of gameplay. It will also include new content like:

Players will not be able to access the expansion Cagliostro’s Secrets until they have progressed past a certain point in the main story. Players must complete the level Bastille in order to gain access to this new content.

The King’s Agent called the Comte de Cagliostro is the main focus of this new quest and players will be encountering this individual in it. They will be exploring Hôspital Saint Louis in this quest and they will not come out unscathed with the number of challenges it includes. It is a new area where the secrets of Louis XVI are being kept hidden.

Steelrising plunges players into 1789, in an alternative Paris, where the French Revolution has come to a halt: the people’s revolt is severely repressed by an army of automatons, deployed on the King’s orders. Powerful and cruel, this army spares no one and violently punishes the rebels. Paris is on fire: men, women and children are systematically massacred.

Aegis, masterpiece automaton of the engineer Vaucanson and bodyguard of the Queen, must save the French Revolution in this demanding action-RPG that focuses on combat.