With the latest game engine and also a support tech for AI. 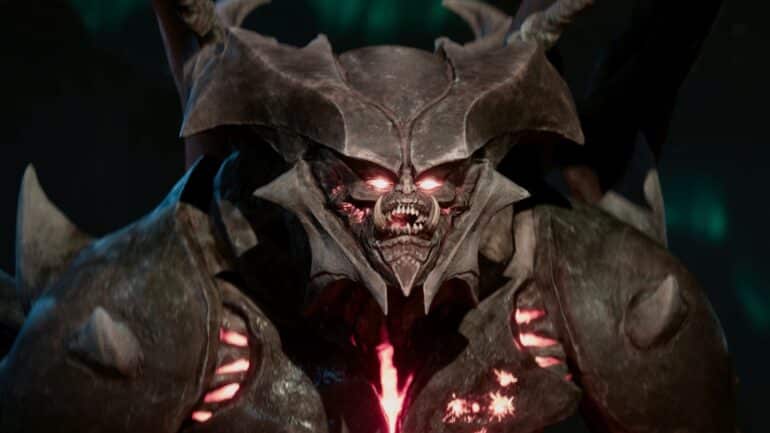 Upcoming free-to-play RTS game Stormgate is being developed in the latest Unreal Engine together with a special custom tech.

In an interview with Frost Giant Studios talking with media outlet Windows Central, the ex-Blizzard employees who banded up together, shared some interesting details about their upcoming new RTS game. One of the most interesting information they shared was the game engine that this game is being built on, the latest Unreal Engine 5, which offers a huge boost on visuals, loading speeds, and more. The developers also said that it comes with a custom tech called Snowplay.

The accompanying custom tech Snowplay actually has a purpose: to help in unit pathfinding, while also ensuring the visuals stay readable. The devs are now trying to find the right balance between Unreal Engine 5 and Snowplay to get that perfect result. Also, Stormgate is going to be free-to-play, which means they want to it to have very low hardware requirements. They want everyone to play the game.

“We are so excited about what Unreal Engine 5 allows our team to create — we’re going to have epic battles between hundreds of units, incredible lighting and particle effects, and more,” Game Director Campbell said. “To balance against the increase in hardware requirements players should expect going from a 12-year-old game like StarCraft 2, we’re going to be including a lot of ways for players to customize their visual experience to best fit their personal gaming setups.”

Expect to play this game in various PCs but playing this on a powerful build will make it shine.

Stormgate is coming to PC and targeting closed beta in 2023.