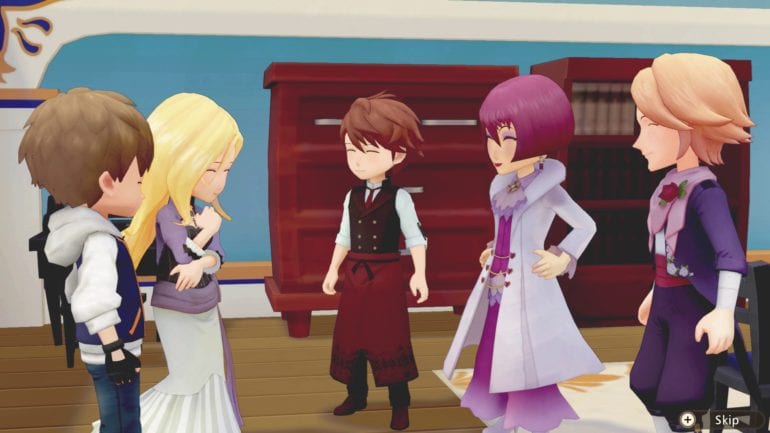 Game company XSEED Games announced the release of the third wave of DLC for video game Story of Seasons: Pioneers of Olive Town.

The Expansion Pass can now be purchased for only $19.99 on the Nintendo eShop and will introduce the Terracotta Oasis Expansion Pack. It will take the players to a desert village where four familiar characters from Story of Seasons live in. Aside from that, a separate purchase Fox Costume DLC is now available for only $1.99.

Meet the inhabitants of the Terracotta Oasis like Raegar, Iris, Giorgio, and Marian.

Story of Seasons: Pioneers of Olive town is now available on Nintendo Switch.