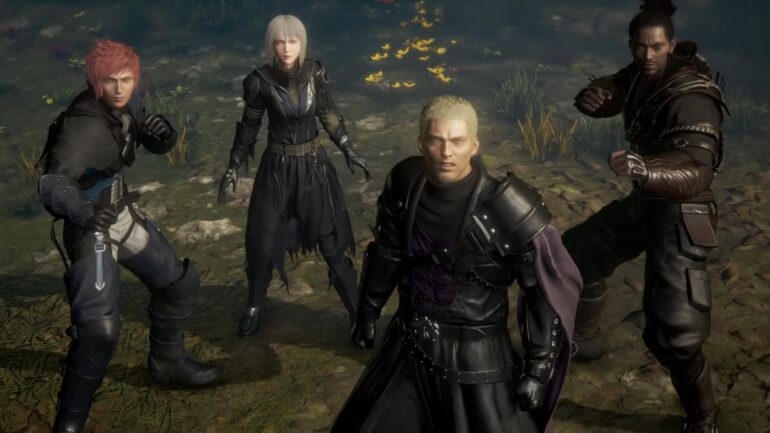 Square Enix explains the true nature of Stranger of Paradise Final Fantasy Origin story and it is not what everyone believes it to be.

Creative Producer Tetsuya Nomura recently spoke with Famitsu (IGN translated) to explain the origins of Stranger of Paradise’s story. While it does have an origin word in the title, this is not a direct continuation or even a prequel to original Final Fantasy game. It is actually a spin-off of sorts.

Stranger of Paradise is a whole new different story, but borrows the settings and some elements of the story of FF1. It is totally a whole new Final Fantasy game with the original’s elements mixed in.

“[Stranger of Paradise] is not a direct continuation to FF1’s story, but a new story inspired by it,” Nomura says. “The trial version consists of a part in the beginning of the game in which you enter the Chaos Shrine, which is the same as in FF1.”

Nomura revealed the title as a reference to the protagonist Jack Garland and his friends that arrive in this new world. They are strangers in this “paradise” and confused of what is really going on.

“The game was inspired by FF1. The setting is based on FF1 as well. Where did the Warriors of Light come from and who are they? This is something you find out in the ending of FF1,” Nomura explains.

Director Daisuke Inoue also chimed in to explain the deal with the title. He says it can be interpreted literally as to Jack and the rest of the gang being strangers in this new land. It can also be interpreted as the ones who do not belong in paradise.