These jobs are quite powerful and unique. 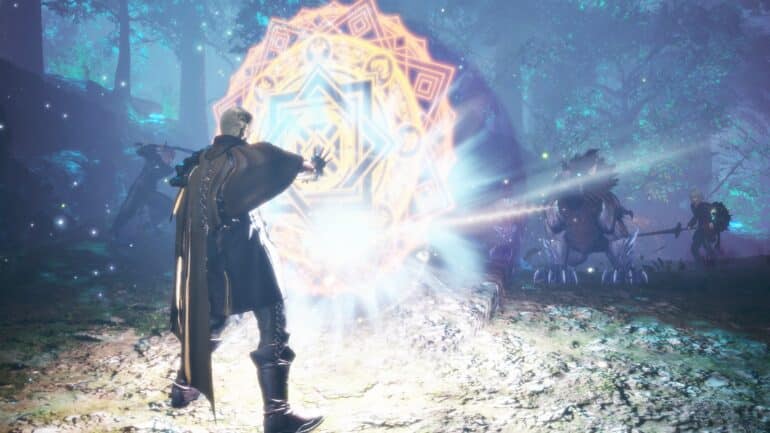 Daisuke posted the official job class descriptions for this game and revealed there 27 of them. All of them have their own playstyles and abilities to master, which could give players the advantage in battle. Among the ones he mentioned on the PlayStation Blog, three job classes stood out because they were the ones that were unique to the game only and not available on previous Final Fantasy games. These job classes are the Breaker, Void Knight, and the Tyrant.

The first unique job class is the Breaker, which is quite the unique one from the rest of the three. It is inspired by the popular summon Odin as it uses the Zantetsuken sword. For those unfamiliar of the weapon, this is the popular sword that Odin uses to one-hit kill an enemy when he is summoned.

In the case of the Breaker, it will try to one-hit kill an enemy and break them. If the monster has a strong defense or resistance, it might not work. Still, hitting enemies with one hit is quite rewarding.

The second unique job class is the Void Knight, which is dependent on magic in a certain manner. Players can guard against magic attacks executed by their foes and use it against them. Daisuke revealed this is the best job to use to counter magic. They can either absorb a magic attack and convert it to MP or use the magic attack against their foes.

The third unique job class is the Tyrant. It offers a big advantage at the start of a battle as it lets players imbue elemental effects to their weapons. This allows them to target the enemy’s weakness with normal attacks and inflict it with elemental vulnerability, inflicting more damage.

Stranger of Paradise Final Fantasy Origin launches on March 18, 2022. It will be available on PC, PS4, PS5, Xbox One, and Xbox Series X/S.