Only two jobs for easier and smoother combat. 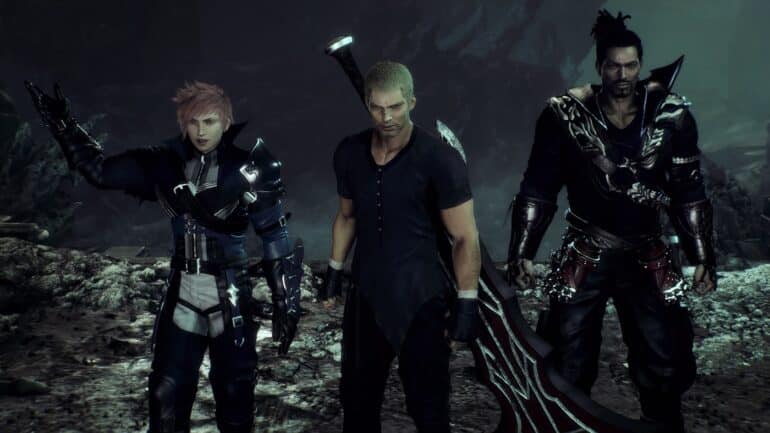 Upcoming video game Stranger of Paradise Final Fantasy Origin is still a month away before its release, but the recent videos released by Square Enix and Team Ninja have been quite intriguing and enticing already that many Final Fantasy fans are already in love with it. A combination of gameplay from the Nioh series (Team Ninja’s game) and Final Fantasy, it is a breath of fresh air having an action RPG with Final Fantasy elements.

The latest issue of Play UK Magazine (Issue 11, March 2022) has recently revealed some interesting details about the mechanics in the upcoming game and it involves the job system. It is either good or bad news for fans of the FF series.

According to magazine, players are only able to equip two jobs at once in SoPFFO. Jack Garland can learn several abilities from the jobs he has and unlock more with the right requirements accomplished, but in combat, he can only equip two jobs. Some fans might like the idea that only two jobs can be equipped as this game is fast-paced and needs constant swapping of jobs to use the different abilities it has to increase combination of attacks. With only two jobs equipped, it will be simpler to swap between them. Others might not like the idea because they might want more variety of attacks in one go.

Aside from that, the idea of including jobs in SoPFFO was around from the very start of development according to Co-Director Daisuke Inoue. He revealed there were abilities actions that they wanted to make sure they included, so that became their focal point. “I remember asking for the jobs to have characteristics assigned to each group when they were first created, such as their overall role in the game, whether it was a speedy job, a powerful one, or a technical or support-type job,” he stated.

Each job has their own specialties and can be very beneficial in fights. For example, the Dragoon has the Jump ability, which can easily let Jack escape when the battle gets dicey. The Knight has special guard stances that can defend against attacks, which can either lessen damage or block it completely. The Red Mage has the unique ability to chain different spells together and unleash havoc in the battlefield. Combining all of those abilities can turn the tide quite easily.

Stranger of Paradise Final Fantasy Origin launches on March 18, 2022. It will be available on PS4, PS5, Xbox One, Xbox Series X/S and PC via Epic Games Store.