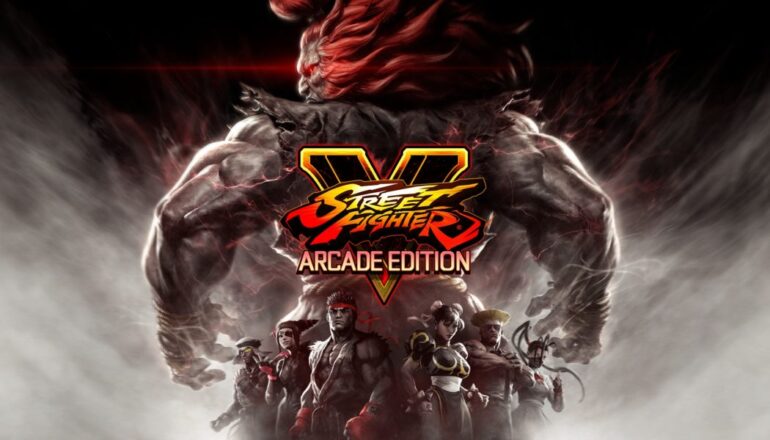 Street Fighter V  had a rocky launch, and has had an uphill battle ever since. The initial criticisms were that the game was fun and introduced new systems, but lacked the content that would lure in a larger audience for Street Fighter V. As time went on, the initial criticisms from the casual market weren’t the only cracks showing, but the Fighting Game Community itself was starting to sour on the game too. This left the game stuck in between a rock and a hard place, but Capcom hasn’t given up and has given the game a facelift called Arcade Edition.

Capcom has finally listened and added the lacking content that the larger market was clamouring for, like including all the characters from both season 1 and 2. All new modes have also been added, such as the missing Arcade mode and a new Extra Battle mode. For new comers you can get all this for $39.99, while owners of the vanilla version will get the new modes via a free update. One question still remains, however: is it enough? 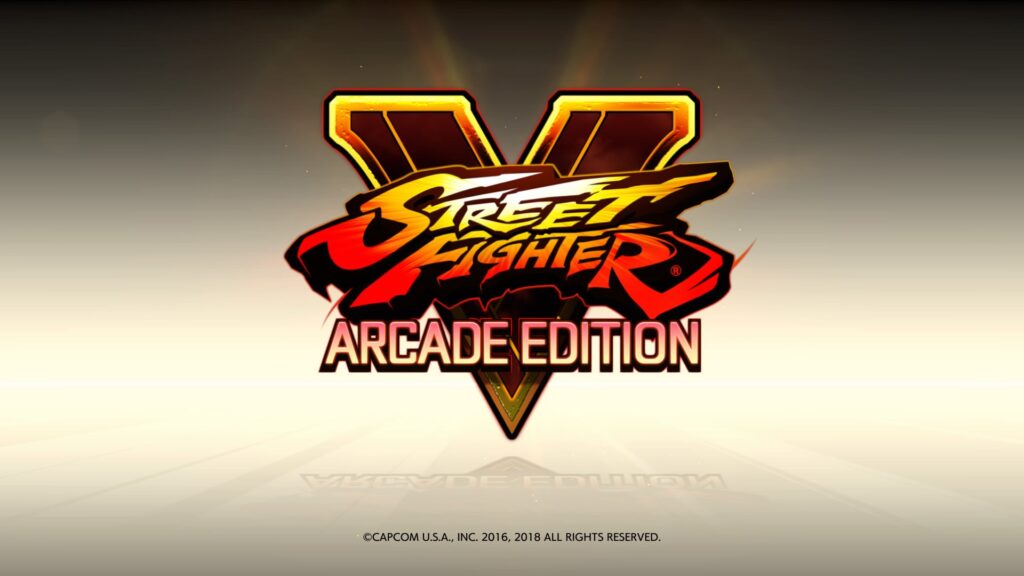 Off the bat, the newly added modes give players more to chew on and will keep you coming back for more in Street Fighter V, especially with the Arcade and Extra Battle modes. Arcade has been a hot topic of conversation ever since the release of the original. It was quite baffling as to why Capcom omitted the mode in the first place, as it was a way for casual players, who aren’t fond of fighting online against seasoned players, to experience the game. Now, after nearly two years, Arcade arrives and it’s not as simple as just fighting through a set of characters then taking down a boss character, but this time you get five different sub-set arcade modes. Each mode has you play a similar arcade version from the Street Fighter saga. From the original Street Fighter, all the way to Street Fighter V, you now get a buffet of arcade modes. By completing the different sub-set modes, you can get character specific endings and artwork, however, this mode does not net you any fight money.

In the Extra Battle mode, there are weekly missions available for you to unlock items not found in the in-game shop, such as crossover costumes from other Capcom franchises. The missions currently have you play a standard match with certain characters, such as Shin Akuma or Rashid in a Viewtiful Joe costume. Aside from that, other missions may reward you with a hefty chunk of fight money and experience. This adds a sense of risk vs reward, since every time you play a mission in Extra Battle you’ll have to spend a certain amount of your own fight money. 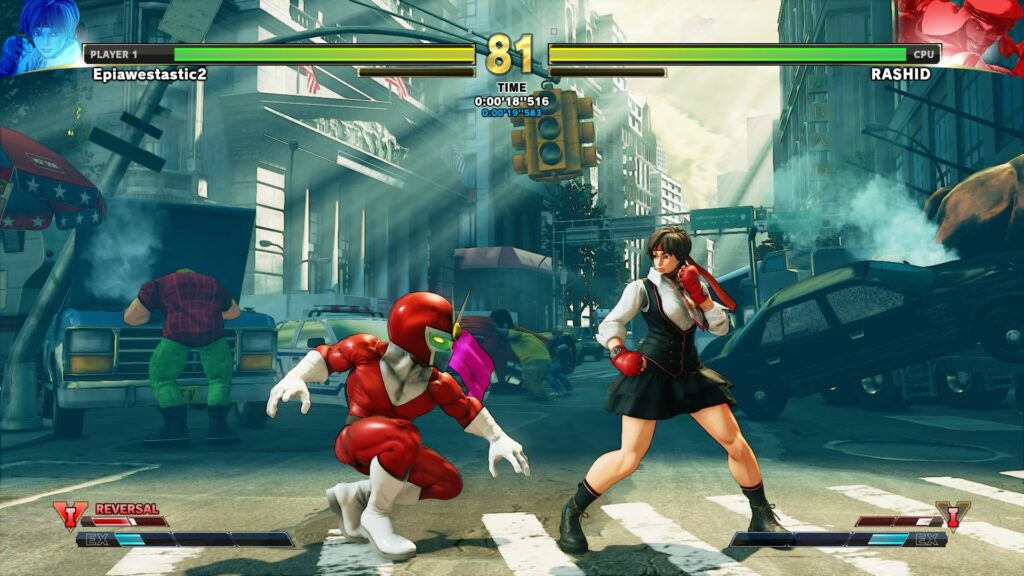 Here in lies one fatal flaw in the new Arcade Edition update; the way you earn fight money. In the vanilla version, there were multiple avenues where you’d be able to earn fight money. From character stories to character combo trials, you’d be given a chunk of fight money by completing these modes for the first time, excluding the fight money given by leveling up a character. This helped a lot with purchasing characters since they cost quite a lot of fight money, while also giving the player incentive to explore other modes. Of course, aside from the fight money option, you could always use the real-world money, but it was commendable from Capcom that the fight money option was available and that it was viable. Now, however, the only real ways for you to earn fight money are by leveling up characters and successfully completing missions in Extra Battle. For players from the original version, who still have fight money left over from before, you’ll still be able to keep your stash, but for newcomers with empty pockets, a lot of doors are now closed.

Arcade Edition does provide a supplementary way of earning fight money, by giving daily tasks to complete, like performing a certain number of counters or getting a certain score in Arcade mode. The reward is the pittance in comparison to leveling up a character or a reward for Extra Battle, but the incentive is still there to explore, despite the small amount. 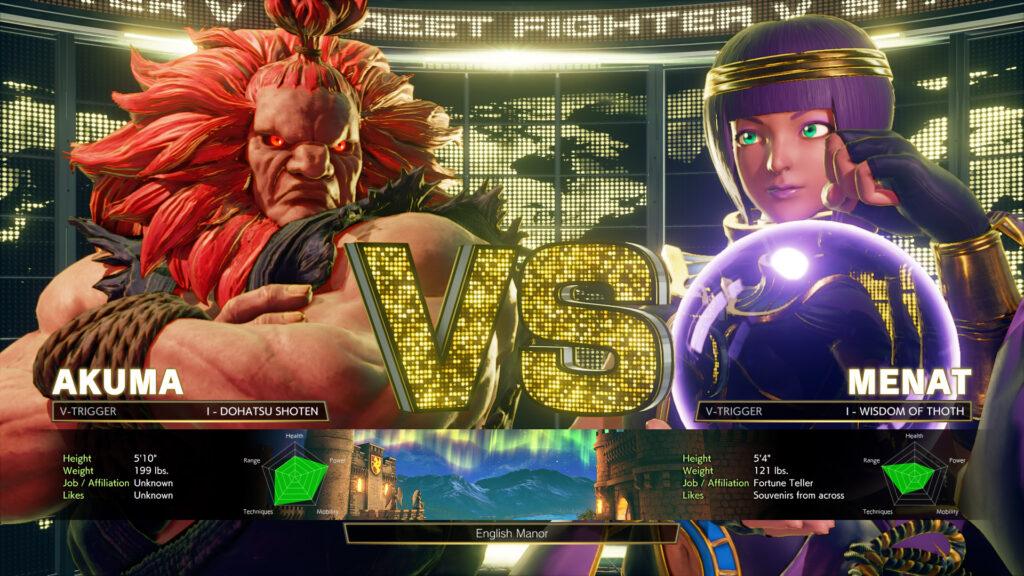 Aside from the major flaw of the new fight money system, there are still a few glaring cracks left over despite the update, which will be noticed by both returning fans and newcomers alike. One is the way you unlock items in Street Fighter V, where you still can’t unlock stages or characters via traditional means, such as continuously playing arcade mode. Everything else besides the base content is considered DLC, so instead of unlocking items, you unlock the ability to purchase it. Capcom has tried to soften the blow, as you’ll be able to experience Sakura who is part of the season 3 characters. However, she was only free for a set number of days and has now reverted to being unlocked via fight money or buying her on PSN or Steam.

Another is the fighting mechanics that the game has to offer. Although the V-Trigger system was a new addition to Street Fighter V, and gave each character a sense of uniqueness, it wasn’t enough since it was set to only one per character. This left the roster with a lack a variety, especially given that the game initially only shipped with 16 characters. Now Capcom has added another V-Trigger for each character, but not every new addition adds the variety people were looking for. For some characters, the difference between their first and second V-Trigger is hardly noticeable. Not only that, but there are no new Critical Arts, which would have been much more of a welcome addition than the V-Triggers. 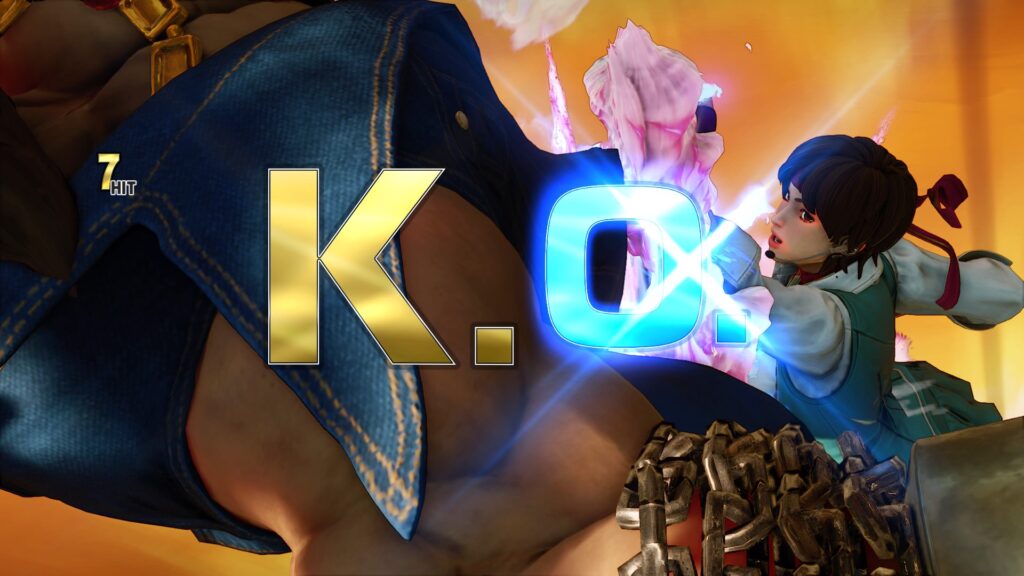 Street Fighter V: Arcade Edition seems like a step in the right direction and may see more players flock to the game. The package is a great deal for both new players and old players that never bought any of the DLC characters. Although for the steps it takes in delivering a complete package, the game does take a few steps back. For all the characters you get, the game lacks the DLC stages and costumes. It’s not the deluxe edition that people were hoping for and doesn’t entirely fix any of the problems present from the vanilla version. It could’ve been amazing, but it just falls short of a great comeback. 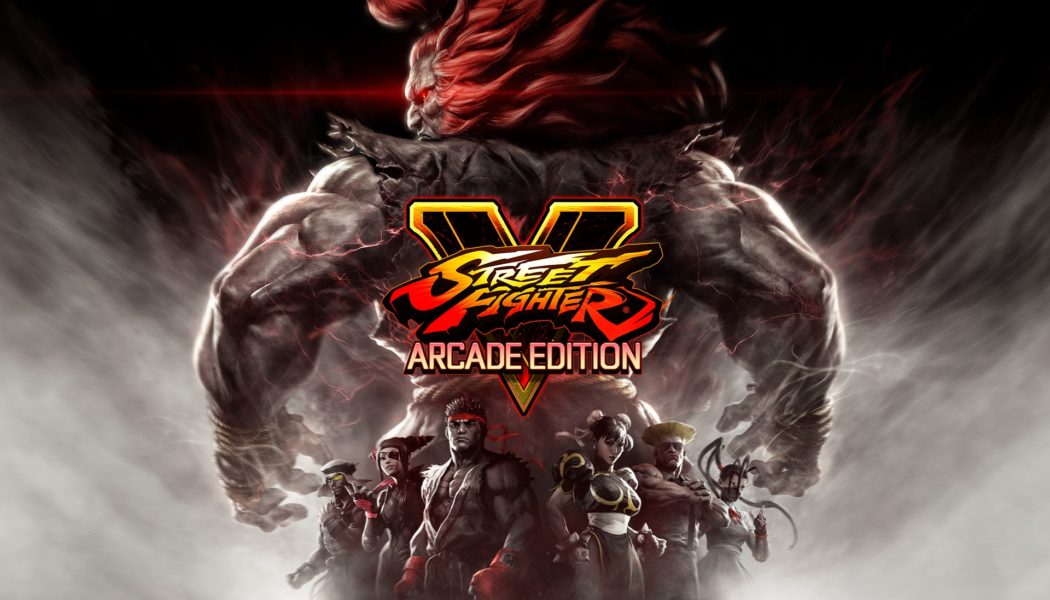 Street Fighter V: Arcade Edition - Review
Score Definition
You better have to choose if it’s worth spending your spare cash, because it might not be the game for you and it might be for others.
Pros
More modes available
All characters from season 1 and 2
Cross-over items
Cons
Less ways to earn fight money
Other DLC content not included
Lackluster additional V-Triggers
6
Justified