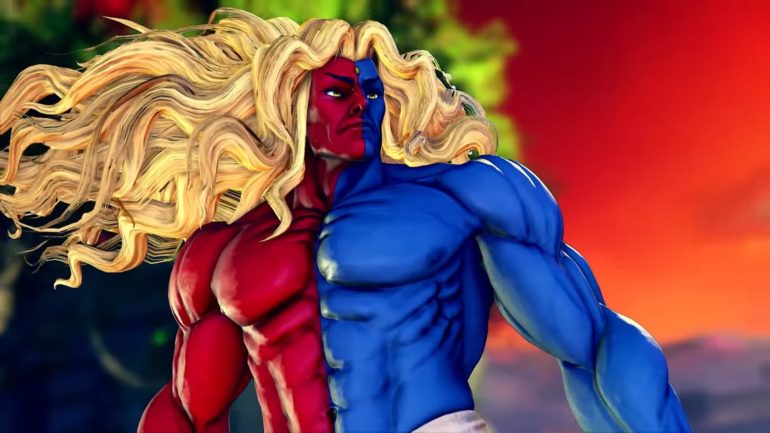 The Champion Edition will launch for PlayStation 4 and PC. It will launch physically on February 14, 2020 for only $29.99. It is now available digitally via an Upgrade Kit for the Arcade Edition for only $24.99.

The Champion Edition will include all content from the original and Arcade Edition excluding Fighting Chance costumes, brand collaboration costumes, and CAPCOM Pro Tour downloadable content. It will add characters, stage, and costume that were released after Arcade Edition and that were planned for release with Champion Edition. There will be 40 characters, 34 stages, and over 200 costumes. The update will also include new V-Skills and balance changes.

Check out the announcement and Gill reveal trailers here: