In Honor of Kevin Conroy 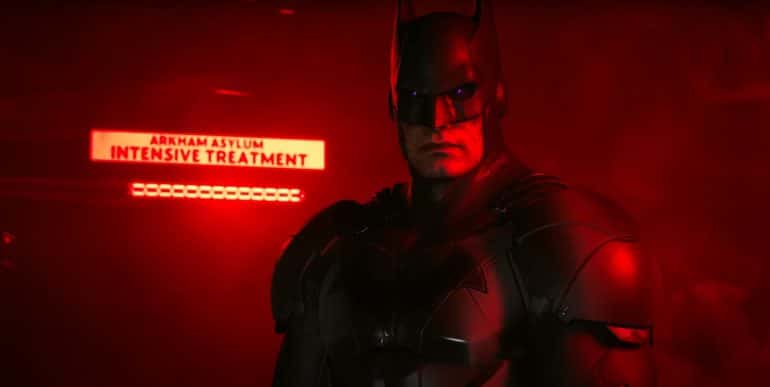 The unexpected, not-so-superhero team, Task Force X aka Suicide Squad appears once more. New gameplay was featured and this scene was in honor of Kevin Conroy for this will be his final performance for the Arkhamverse.

Suicide Squad: Kill the Justice League is an original genre-defying, action-adventure, third-person shooter where players take on the roles of Harley Quinn (a.k.a. Dr. Harleen Quinzel), Deadshot (a.k.a. Floyd Lawton), Captain Boomerang (a.k.a. Digger Harkness) and King Shark (a.k.a. Nanaue), who must join forces to take down the World’s Greatest DC Super Heroes, the Justice League.

Suicide Squad: Kill The Justice League will be out on May 26, 2023 for the Xbox Series X/S, Playstation 5, and PC via Steam.