Development is nearing completion and this drops. 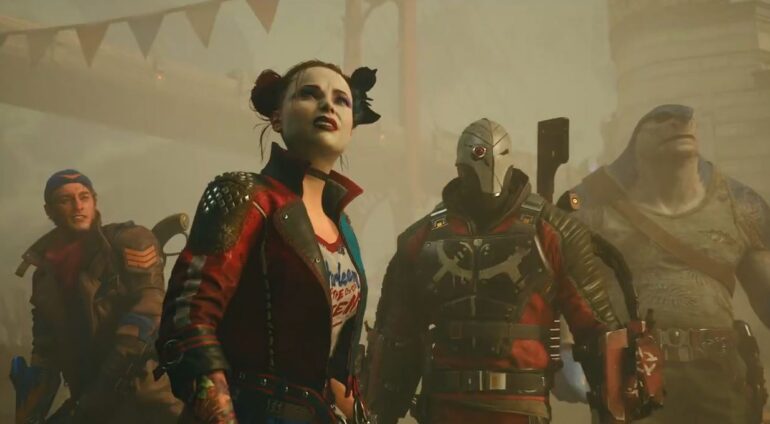 The upcoming video game Suicide Squad might be in trouble after a new change at Rocksteady Studios was announced.

Rocksteady Co-Founders Sefton Hill and Jamie Walker helped create the Batman Arkham series and also set up the upcoming title Suicide Square Kill the Justice League. While the latter is still in development, the co-founders are now leaving the game company in order to start a “new adventure in gaming”.

Warner Bros. Interactive President David Haddad said in an open letter, “With Suicide Squad: Kill the Justice League nearly finished, they have both decided to leave Rocksteady at the end of 2022 and will begin a new adventure in gaming.”

To make things clear, Hill has directed all of Rocksteady’s Arkham games and that includes the new Suicide Squad game. With Hill and Walker’s departure, there is no one to take up the mantle. There was no announcement of who is going to replace him so that is quite problematic. Both individuals will be replaced by Nathan Burlow as Studio Director while Darius Sadeghian takes on the mantle of Studio Product Director.

Suicide Squad Kill the Justice League launches sometime in 2023. It will be available on PC, PS4, PS5, and Xbox Series X/S.