The legends are back in HD glory! 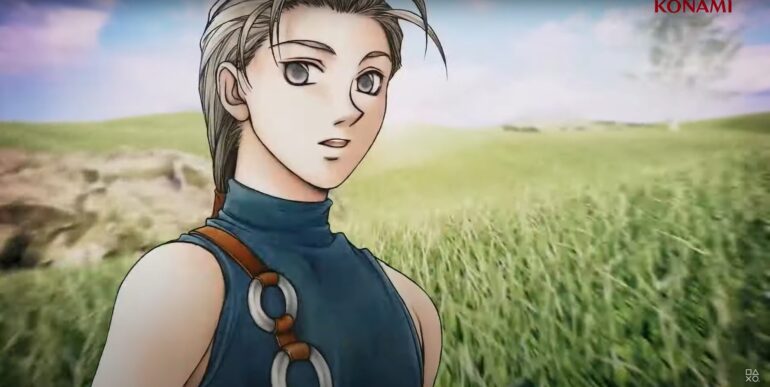 Konami has recently announced that Suikoden I and II HD Remaster are officially confirmed.

Popular games Suikoden I and II are finally getting the HD remaster treatment with their new versions. It was confirmed by Konami at its Tokyo Game Show 2022 livestream event today, September 16, 2022. It will be available on PS4, Xbox One, PC, and Nintendo Switch sometime in 2023.

In the newest trailer that the developers showed at the Tokyo Game Show 2022 event, it was revealed that the character artwork has been retouched by series Character Designer Junko Kawano to make it look better at HD resolutions. The in-game graphics have been improved but will still retain the look close to the original, but with widescreen support with heavily redone environment art.

The battle scenes have a more realistic rendering of the environments, which are in 3D. The presentation did not say of any changes in gameplay, but there are some additions like auto-save, battle speed adjustment, and a conversation log.

Suikoden I and II HD Remaster are still in development. It will be available on PS4, Xbox One, PC, and Nintendo Switch next year.