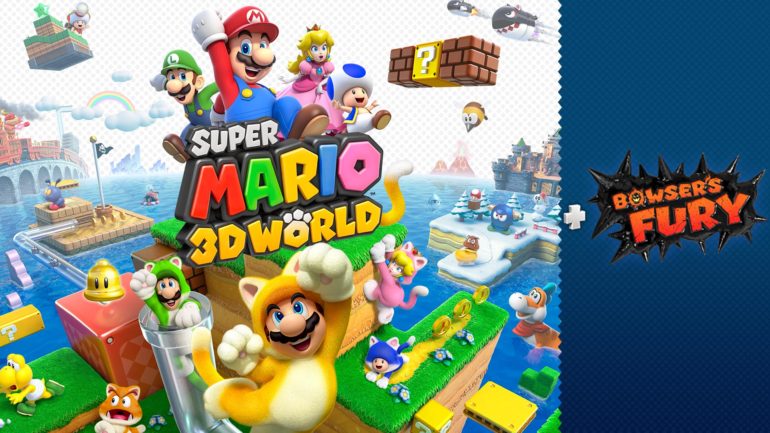 The upcoming new game will be launching on February 12, 2021. It is an action platformer game that can support up to four players with support of TV, Tabletop and Handheld modes. It can also support online and local gameplay.

Players will be going through different colorful stages in this game with powers that can give their characters catlike abilities. They can climb and scratch. There are also other types of power ups that they can gain through the game with different abilities to try out.

Aside from the features that are based from the original game, it also has new content that would make it even better. Also there is the Bowser’s Fury addition, which has no specific details yet, but the teaser does look ominous.