Super Meat Boy Arrives on Wii U This May 12 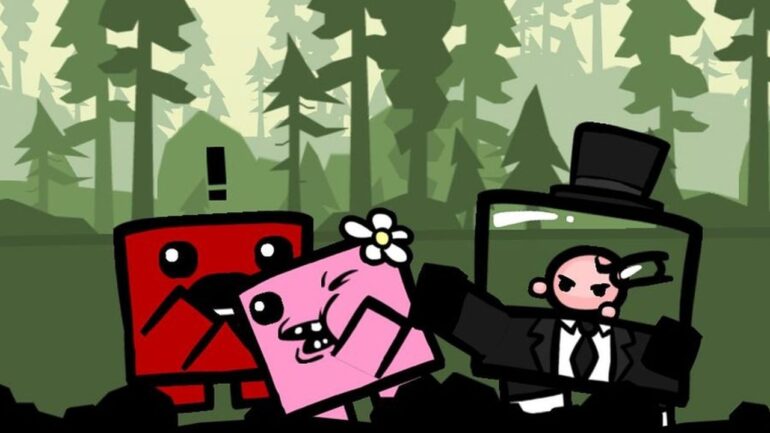 Team Meat and BlitWorks have announced that the acclaimed and long awaited platformer will reach the Wii U™ eShop on May 12th.

Super Meat Boy will finally be on the Nintendo platform colliding with the abbreviation of another famous game. So get ready to start enjoying the most incredibly frustrating/rewarding game ever.

In order to satisfy the most demanding gamers, Super Meat Boy for Wii U™ will support off-screen play and the Wii U™ Pro Controller. This news together with the smoothness of the port, with the expected BlitWorks quality, will be a nice reward for all the fans out there that have been waiting for this port.

But those are not the only good news. As a way of saying thank you for your patience, SMB will be on sale during the first 2 weeks!

The game will have its own Miiverse™ community where you can show off your performance to players from around the globe, ask for advice or simply share content such as images or drawings.

Super Meat Boy launched in 2010 on Xbox 360 and PC, and was immediately labeled as a definitive work in the sub-genre of brutally difficult platformers. Since then, gamers all over the world have been waiting to play it on other platforms. It was finally released on PS4 and Vita last year and with the Wii U version arriving this month, only the 3DS will be missing (but maybe not for too long ;)) Gotta catch them all!

The wait is almost over Wii U fans!