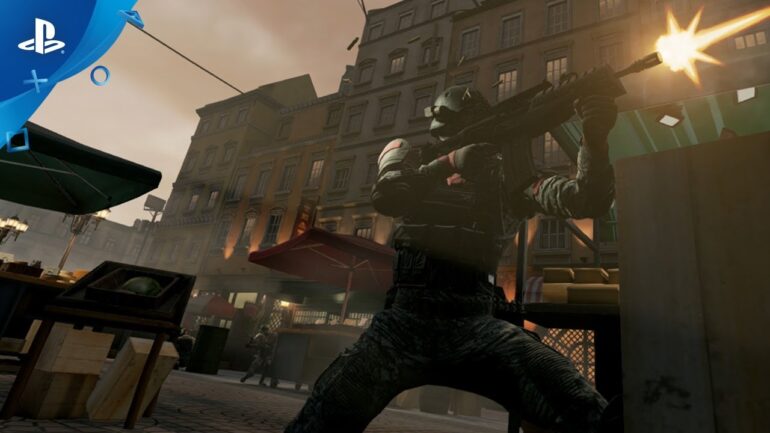 Sony Interactive Entertainment has officially announced that the upcoming VR exclusive for PSVR, Supermassive Games’ Bravo Team, will be playable at the PlayStation Experience 2017 in Kuala Lumpur, Malaysia this August 5. 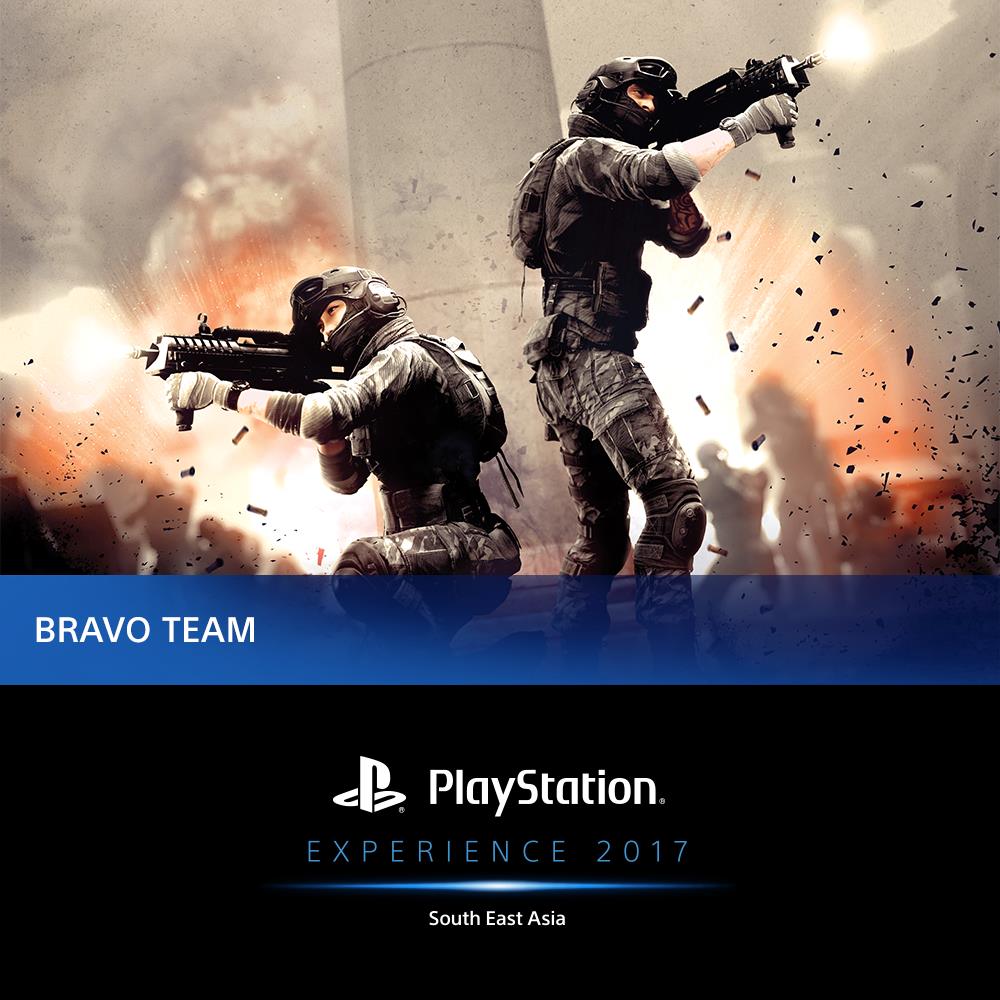 A brief info about what Bravo Team is:

“Bravo Team is a first person PlayStation VR cover shooter set in a fictional, modern day city in Eastern Europe. When an escort mission goes wrong it’s up to you and a teammate to survive as the city is thrown into turmoil. You’ll need to think on your feet, work together and battle through an intense journey of close calls and chaotic firefights.

Teamwork is vital to survive and Bravo Team has been developed for both single player and online two player co-op with an active PS Plus membership. Our levels and enemy situations are designed to test your ability to work as a team. Calling targets, covering fire and constant communication are the difference between success and failure.

With Bravo Team, we’ve gone to tremendous lengths to put you inside the battle. At any one time there may be just a shred of cover between you and certain death, RPGs fly overhead and bullets impact just inches from your face – putting you right in the middle of a warzone. Our arsenal of lethal weaponry gives you the tools you need to tackle these threats with a variety of powerful, tactile firearms.”

We’re excited to test it out over at PlayStation Experience 2017. We will let you know what we think of this upcoming PSVR title from Supermassive Games.

For more details about PlayStation Experience 2017 South East Asia, get them here at Sirus Gaming!