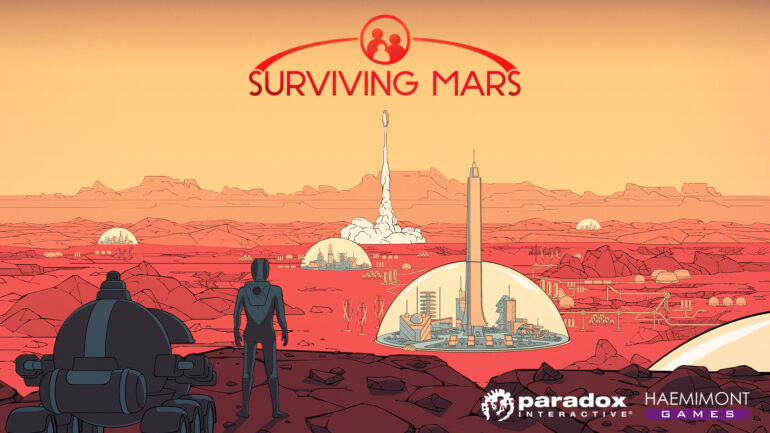 Being introduced to the concept of colonizing space isn’t exactly a stranger in video games, there are many titles out there that allow you to use an alien environment in order to secure a habitable area for humanity to live in.

Surviving Mars entrusts you with the mission to turn Mars into a planet capable of sustaining life.

Starting a new game over, the first thing I noticed was how troubling the tutorial was. It doesn’t exactly offer any kind of guide and there’s no option in the main menu for a tutorial segment. The only game modes are Quick Start, New Game, and Load Game and that’s about it.

Keep in mind that I played this on the PlayStation 4 so using a controller to go through a game clearly meant for the mouse made me often press the wrong control buttons as R1, R2, L1, and L2 are all used to select different mechanics of the game. For example, pressing one of the rovers doesn’t actually command them as it just highlights them over, you then have to press R2 in order to select command as pressing anything else selects something different entirely. This does take some getting used to, I’ll admit.

If you’re going to play this on a console, the first challenge isn’t so much as learning the curves about the game, as it is fighting to learn the basic controls.

If I have to point any other game out there that’s extremely similar to Surviving Mars in terms of genre and familiarity, it would be Aven Colony. They both have the premise of colonizing an alien planet to make it habitable for the human race. However, unlike in Aven Colony, Surviving Mars is more about colonizing one specific planet than being able to explore other interesting habitats.

Right away it was easy to tell that Surviving Mars wasn’t going to be short on complexity when it comes to building your colony. There are so many features to consider in other to create a prosperous environment for humanity to take shelter. In the first stages, you will only have drones to build your resources for you. So the first hour of the game takes time for you to build up more on natural resources as much as you can before you request a rocket carrying onboard passengers to start doing some real progression.

Surviving Mars may be a bit difficult to manage for some as there is always constantly something to do the bigger your colony gets. Resources consumption here is fast and gets even faster, you’ll constantly have to build and build more depots to store your resources in and look for more areas that can be dug up by extractors for more materials.

To top that all off, people managing can also keep you busy as each individual has their own unique personality, can age, and has flaws of their own. They can also die if left unattended and even mate and give birth to new children.

In short, Surviving Mars really does a good job of making you know just how hard it is to colonize another planet. It may not be a kind of game for those who are looking for a simpler experience.

Before you start a new game, you’re able to customize a few things about how you start off which can be important for the experience of the game. Mission Sponsor is technically your difficulty selection with International Mars Mission and the US being among the easiest and Russia being the hardest to run. Each sponsor has their own perks they can give you. Up next is your Commander Profile which is essentially you–or to be more specific, your special perk.

And there are Mysteries.

Surviving Mars technically has no story. It’s about colonizing Mars and that’s really it. But these mysteries add something to the game. It’s been stated out by Haemimont Games that they want Surviving Mars to be as plausible as possible so they tried to keep science fiction elements out as much as possible. But selecting a Mystery takes away all that later in the game as you will have a special encounter. As to what that encounter is, however, can be anybody’s guess. It all really depends on what mystery you select. My favorite being The Dredgers which may imply the possibility of a hostile alien life form.

“Two possibilities exist: either we are alone in the Universe or we are not. Both are equally terrifying.” – Arthur C. Clarke

You always have the option to turn them off, however, should you want your colonization of Mars to be plausible. Then again, what fun would that be?

There are also other significant dangers when it comes to building your colony. Meteors can hit your buildings damaging them, there can be the occasionally damaged power structure and more. It does serve to keep you on your toes and give you more to manage. While they don’t hit buildings frequently enough to be annoying, they can do so from time to time.

I have to admit Surviving Mars isn’t the kind of game for everyone. It’s fun but will take much of your time. It’s akin to tending to a garden and watching it grow. The fun is in seeing how beautiful your work will turn out to be.

Do I recommend you buy Surviving Mars? That’s up to you if the game suits your tastes. Remember, you’re pretty much just exploring the vast red desert of Mars. You’re not going to run into any exotic sights. 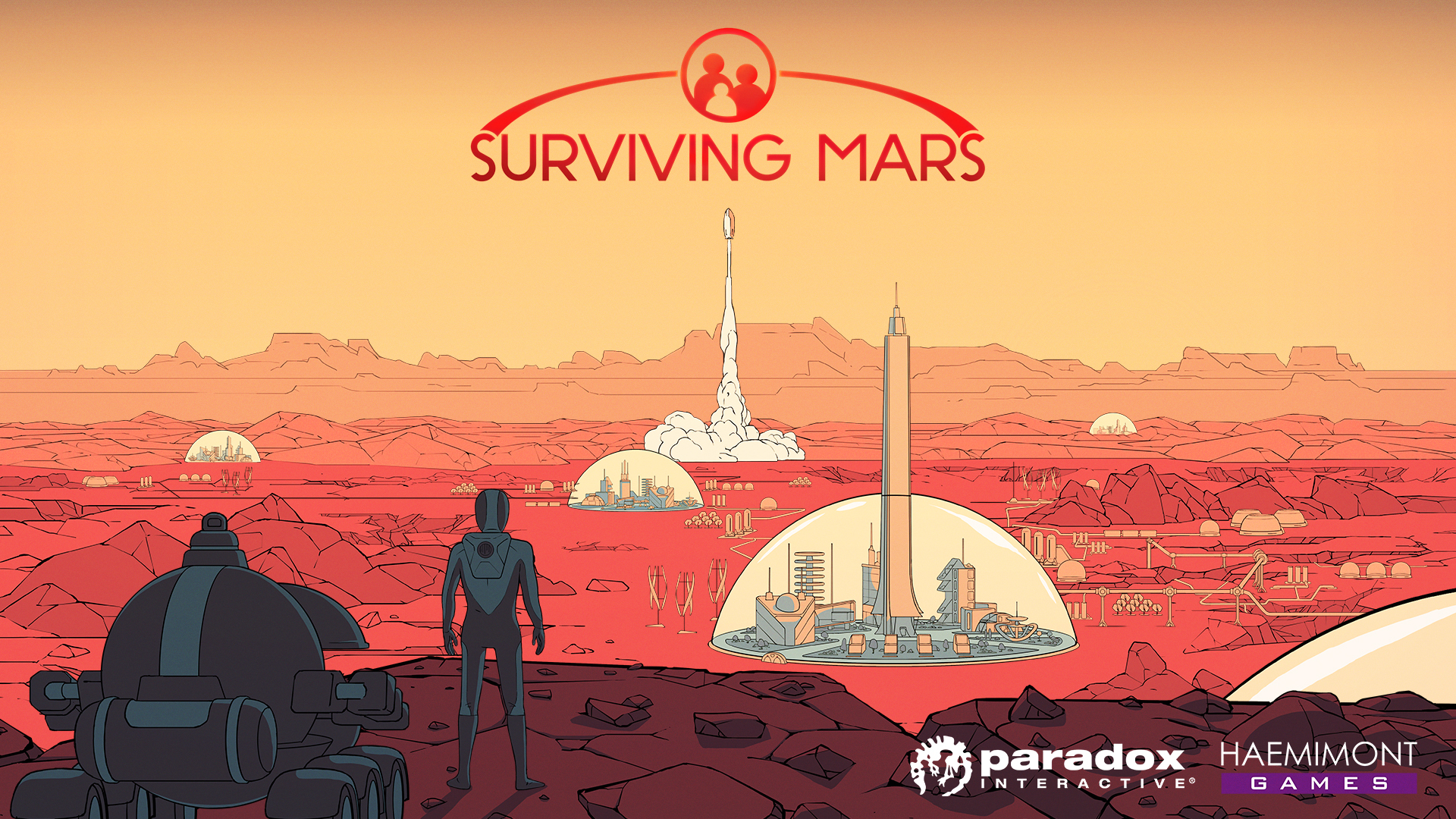 Surviving Mars - Review
Score Definition
When the issues of a game are rolled and stomped by its greatness, then it’s something to invest on if you have some spare.
Pros
Very In-Depth City Builder
Many Things To Do
A Great Simulation Video Game in Total
Cons
Can Be Overly Tedious At Times
8
Great