Only four titles out of six got rated for some reason. 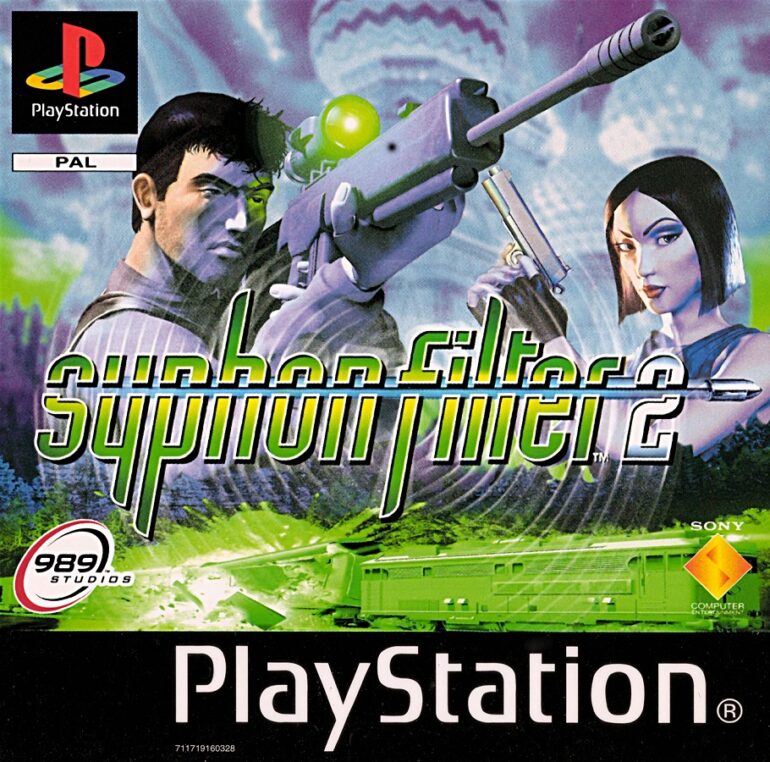 There have been new ratings for Syphon Filter 1, 2, Dark Mirror, and Logan’s Shadow that were sighted in the Game Rating and Administration Committee of Korea recently for both PS4 and PS5 consoles. Some speculate that all of these titles will be added to the upcoming Premium tier subscription package for the PlayStation Plus. For those who do not know, the Premium tier offers access to a catalogue of classic titles. These games are classics dating as early as 1999.

However, there are two titles that got no ratings for some reason. These titles are Syphon Filter 3 that launched in 2001 exclusively for PlayStation and Syphon Filter The Omega Strain which debuted on the PS2 in 2004.

The four titles are speculated to be added to the big list of classic games that can be enjoyed by members that have the Premium tier. Other titles that will be coming with have not been confirmed yet.

Recently, Sony Interactive Entertainment has revealed the release schedules of the all-new PlayStation Plus subscription service. It will be earlier for Asia markets while the rest of the markets will have it in June 2022.