Now moved to somewhere near March. 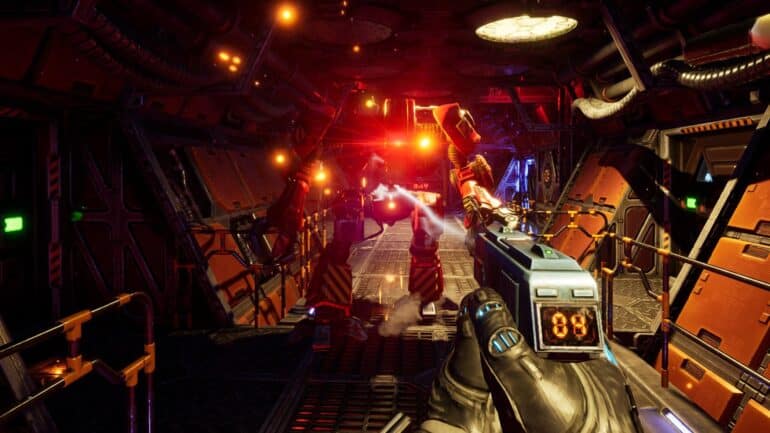 System Shock Remake delayed to early 2023 according to a new update on Steam.

According to the official Steam page of System Shock Remake, the release window has now been updated. It now shows that the game will be released sometime in March 2023. This now adds to the many games that were supposed to launch this year delayed to next year. The developers behind the remake have yet to make a comment about the new release window.

Many believed that the upcoming remake was going to be completed soon, so this change is very unexpected. Way back in April 2022, the developers reported that the development was already nearing completion, which gave fans hope that it would be released within this year. To speculate here, it seems something could have happened before they could complete it and they needed more time to maybe fix it. It could be a problem that appeared out of nowhere and they had to solve it. Who knows.

Nightdive Studios should be making an announcement soon to explain the situation.