A playable demo can be found on PC storefronts 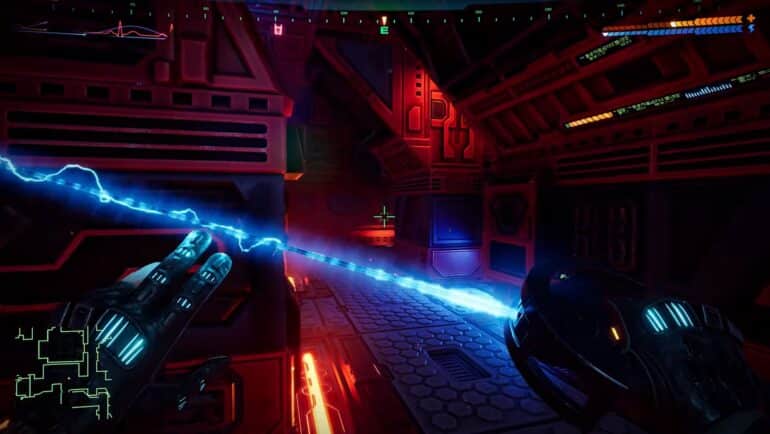 The exciting new trailer features the returning voice talents of Terri Brosius as SHODAN (Sentient Hyper-Optimized Data Access Network), a malevolent AI hellbent on humanity’s destruction. A wealth of new gameplay scenes are on display in the trailer, as well as the first look at iconic areas fully reconstructed by the talented team at Nightdive Studios.

the new System Shock remake is a fully-fledged remake of the groundbreaking original, pairing its beloved core gameplay with all-new HD visuals, updated controls, an overhauled interface, and remastered sounds and music.

The game offers a new generation of players a chance to go toe-to-toe with one of gaming’s iconic enemies: SHODAN. Fight, hack, and save humanity from a fate worse than death itself.

System Shock Remake is available to pre-order for PC (via Steam, GOG, and Epic Game Store) for $44.99. A playable demo can be found on the respective storefronts. System Shock 2: Enhanced Edition will be free for all early buyers. The game will also release on PS4, PS5, Xbox One, and Xbox Series X|S.