There are two reasons for the change.. 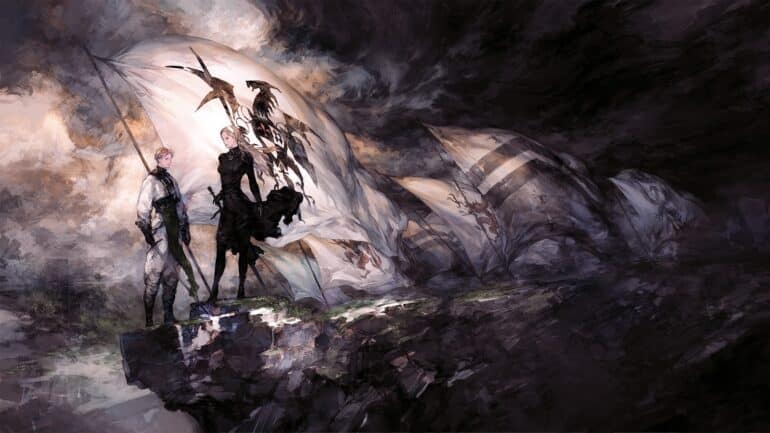 The developers behind the upcoming tactical RPG Tactics Ogre Reborn explain the reason for the sudden surge of tactics games in the present day.

Tactics Ogre Reborn Producer Hiraoki Kato recently spoke with media outlet IGN in an interview about the changes in the gaming industry. One particular topic was the big change in tactics games, which has now surged in these times. He thinks there are two major reasons for this change.

The first reason that it was hard to create tactical games in the past was due to the difficulty in making them. “They’re very hard to make because they require tons of data to simulate – more than an RPG,” said Hiraoki. “There’s tons of units in the field and there’s tons of things that you have to simulate. It tends to be very hard to make and requires lots and lots of data to create…It’s just really hard to do. It takes a lot of time.”

With the new technology and hardware today, this has now changed and more studios are now able to create tactical games with ease. They also draw inspiration from classic tactical RPGs like Tactics Ogre and Final Fantasy Tactics.

The second reason would be the high difficulty in playing these games. Not all players can clearly understand the mechanics of some tactical RPGs, which is the reason for its small gaming community that can appreciate them. Today, it has changed because there are now options that would ease the difficulty and make them easier to tolerate. These features are increasing the game speed, higher experience gain, and more. It makes gameplay smoother, making it more attractive to more gamers.