Tales From the Borderlands 2 May Be In Development 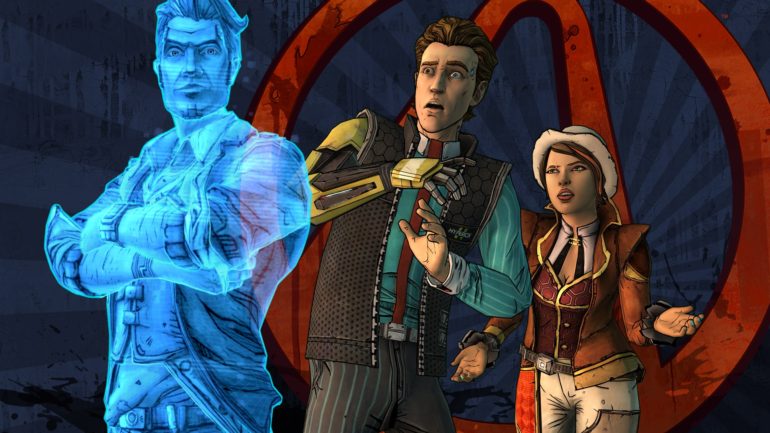 It’s been quite a long while since we heard anything from Telltale Games. This once nearly bankrupt company now revived under new ownership. This gave us hope that the possibility of seeing continuations for beloved works may not be such a far off possibility. The last we’ve heard from Telltale, they’ve formally announced that they are working on a sequel to The Wolf Among Us.

Now, we are getting rumors that the developers may be in the works. Does anyone remember Tales From The Borderlands? Yeah, they might be in the middle of making a sequel to that. Well, according to rumor anyway. Nothing concrete, we assure you.

These rumors come from Reddit, under the user Hereitismydude. If you’re wondering what his credentials are, he did accurately leak the existence of The Wolf Among Us 2 and Batman Shadows Edition before their official announcement. We don’t know if he’s good for it this time though. But evidence does suggest that he may have a legitimate insider over at Telltale.

Among other things, Telltale Games is also rumors to be making Poker Night 3. A poker simulator staring characters from Telltale games. Though like the above, there is no formal announcement on that yet.