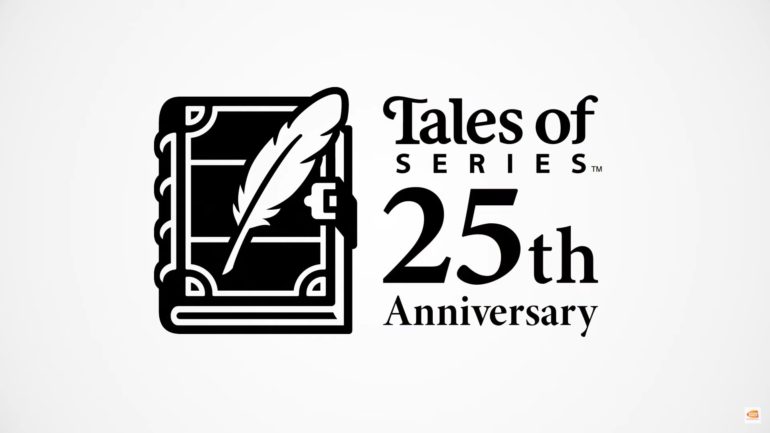 Bandai Namco Entertainment has released a short celebration video on the official Twitter account of the Tales of game franchise. It showcases all of the previous titles of the series from its earlier days to the latest one, Tales of Arise.

The game company plans to celebrate the anniversary with so many plans for the fans to enjoy in the next coming months. What they meant of that is a mystery, but this has definitely hyped up the gaming community who loves the game series for a long time.

There are already two know games coming in the future, which are the mobile game Tales of Crestoria and the main game Tales of Arise, which got delayed for next year. Some speculate that it will be remasters of previous titles, which would be very much welcomed by everyone especially those who have certain Tales of titles that they are fans of.